HB returns to the hive only to notice a sister doing the waggle dance to communicate (erroneously) what a good foraging site this lavender patch is, and "Let's go!"

HB head-butts her dancing sister to warn of the danger. The dancing stops. A  "stop signal" just occurred.

That's the short version of what biologist James Nieh of UC San Diego will discuss when he speaks on “The Role of Negative Signaling in a Superorganism: the Honey Bee Stop Signal"  next Wednesday, May 16 on the University of California, Davis campus.

The seminar, sponsored by the UC Davis Department of Entomology, is from 12:10 to 1 p.m. in 122 Briggs Hall, Kleiber Hall Drive.

Nieh, who joined the UC San Diego faculty in 2000, is a professor in the Section of Ecology, Behavior, and Evolution. He will be introduced by fellow bee researcher Brian Johnson, assistant professor in the UC Davis Department of Entomology. Plans call for the seminar to be webcast and then posted on UCTV within a two-week period.

The UC San Diego biologist published his discovery of the stop signal in the Feb. 23, 2010 edition of the journal Current Biology. He found that bees “head butt” to stop the waggle dancers from trying to recruit others to forage at a dangerous location. (See Biologist  Discovers 'Stop' Signal in Honey Bee Communication.)

Nieh researches bee communication and cognition, focusing on many types of social bees, including honey bees, bumble bees, and stingless bees. Currently, his lab is interested in exploring the evolution of bee language, how bees communicate and recruit nestmates to food, and in how pesticides and disease affect bee behavior, navigation, and communication.

Born in Taiwan, Nieh grew up in Southern California and received his bachelor's degree from Harvard in 1991 and his Ph.D from Cornell University in 1997. He subsequently received two fellowships: a National Science Foundation-NATO Postdoctoral Fellowship to study at the University of Würzburg in Germany; and the prestigious Harvard Junior Fellowship. 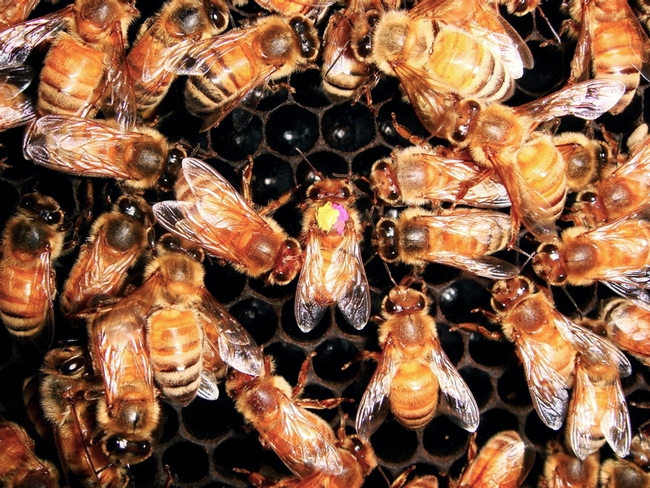 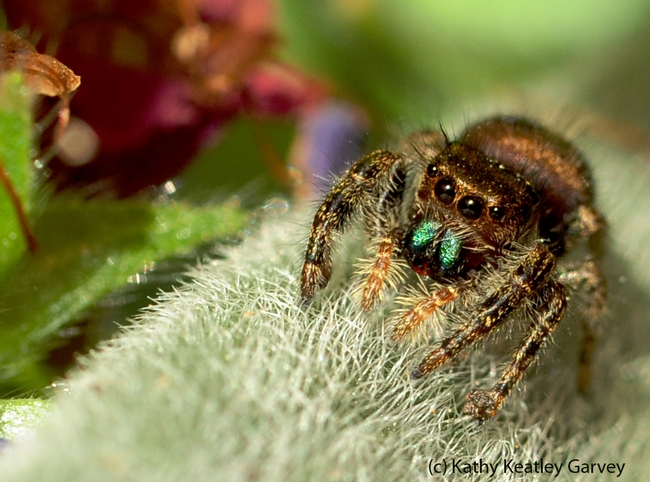