Drosophila melanogaster feeding on a banana. (Courtesy of Wikipedia)
Postdoctoral scientist Antoine Brieux of the Joanna Chiu lab, UC Davis Department of Entomology and Nematology, is gearing up for a seminar next week on his research on the fruit fly, Drosophila melanogaster, involving photoperiodic time measurement (PPTM).

His seminar, part of the department's weekly seminars, is from 4:10 to 5 p.m., Wednesday, Feb. 13 in 122 Briggs Hall, off Kleiber Hall Drive. The title: "Understanding the Molecular Mechanisms Underlying Photoperiodic Time Measurement in Drosophila melanogaster."

D. melanogaster "continues to be widely used for biological research in genetics, physiology, microbial pathogenesis, and life history evolution," according to Wikipedia. "As of 2017, eight Nobel prizes had been awarded for research using Drosophila." 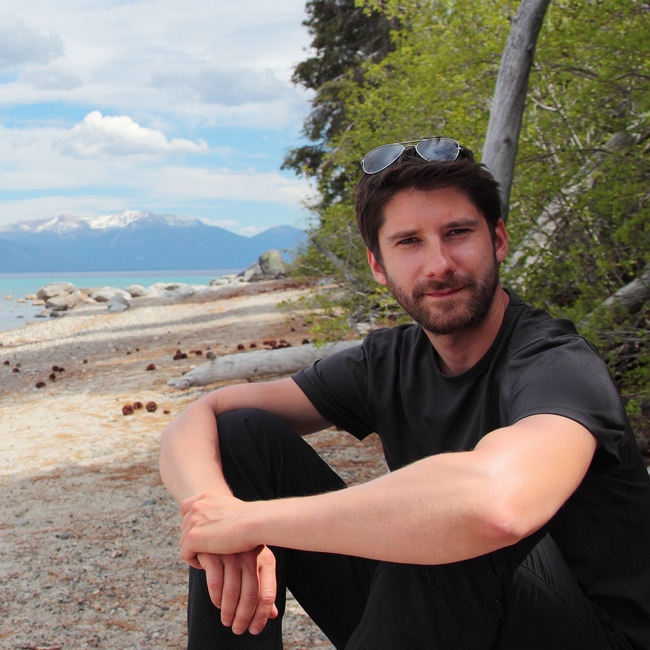