Bug Squad
sitenum=63
Happenings in the insect world
Ever Seen a Snakefly? 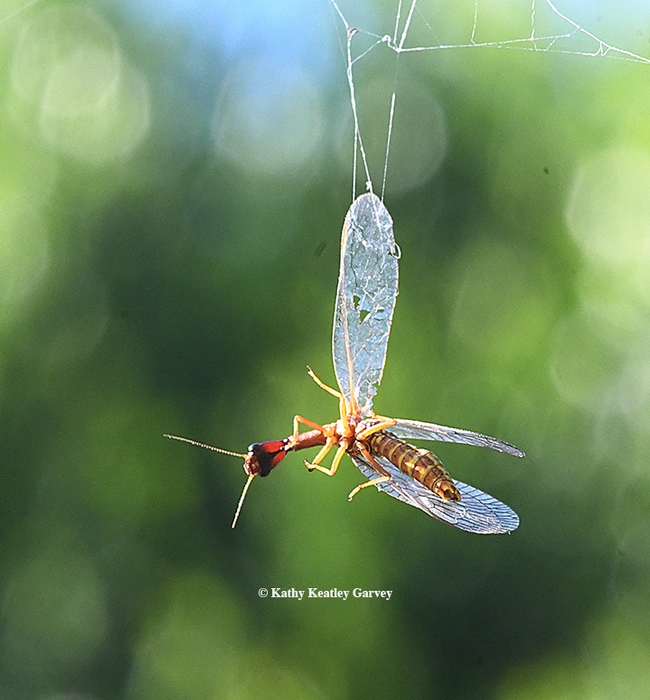 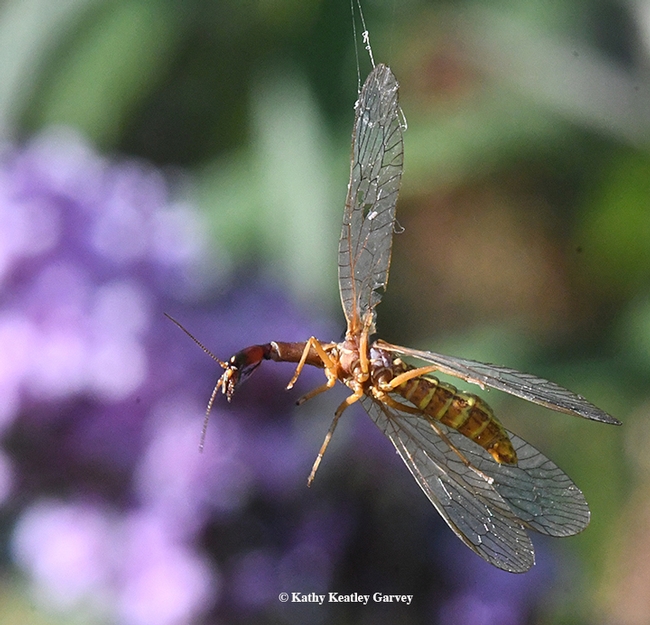