Chancellor Linda P.B. Katehi addresses the crowd. (Photo by Kathy Keatley Garvey)
They are two who make a difference.

The two emeriti professors from the UC Davis Department of Entomology and Nematology were among those honored at the event.  UC Davis Chancellor Linda P. B. Katehi, Provost Executive Vice Chancellor Ralph Hexter, and  emcee Bill Rains, past president of the UC Davis Emeriti Association, praised them for their work.

Robbin Thorp
Thorp was singled out for the distinguished emeritus award for his outstanding scholarly work and service accomplished since his retirement in 1994. "Dr. Robbin Thorp should be the first scientist to be cloned," said emcee Rains, quoting James Cane of the USDA-ARS Pollinating Insect Research Unit, Utah State University, Logan

Since his retirement, he has compiled an exemplary record for his research, teaching, publications, presentations, and advisement services, sharing his expertise with local, statewide, national and international audiences. In his retirement, he has published 68 papers and is the first author on 15 publications. He received several prestigious awards: the 2013 outstanding team award, with several colleagues, from the Pacific Branch of the Entomological Society of America, and the 2010-2011 Edward A. Dickson Emeriti Professorship, UC Davis. Thorp is the North American regional co-chair for the International Union for Conservation of Nature (IUCN) Bumblebee Specialist group.   He is a member of 10 professional societies, including the International Society of Hymenopterists. Close-up of plaque.
Thorp maintains his office and research headquarters in the Harry H. Laidlaw Jr. Honey Bee Research Facility on the UC Davis campus. Among his latest publications: he co-authored two books published in 2014:  Bumble Bees of North America: An Identification Guide (Princeton University Press) and California Bees and Blooms: A Guide for Gardeners and Naturalists (Heyday). Of the 20,000 bee species identified worldwide, some 4000 are found in the United States, and 1600 in California.

Thorp is an integral part of The Bee Course, an annual 10-day workshop sponsored by the American Museum of Natural History and held at the Southwestern Field Station near Portal, Ariz. He has taught there since 2002 (the instructors are all volunteers), and even though he is 81 years young, he plans to continue teaching there.  (See more on the departmental web page.)

Hugh Dingle
Hugh Dingle. an international authority on animal migration, received a Dickson award to help fund his research on monarch butterflies, “Monarchs in the Pacific: Is Contemporary Evolution Occurring on Isolated Islands?” Monarch butterflies established just 200 years ago in remote Pacific islands are undergoing contemporary evolution through differences in their wing span and other changes, he believes.

Dingle, author of two editions of Migration: The Biology of Life on the Move, said his previous studies reveal that migrant and resident monarchs exhibit different wing shapes. He will be working with community ecologist/associate professor Louie Yang and molecular geneticist/assistant professor Joanna Chiu of the UC Davis Department of Entomology and Nematology to examine the ecology and physiology of monarch butterflies (Danaus plexippus) in three islands where contemporary evolution might be expected. The islands are Oahu (Hawaii), Guam (Marianas) and Weno (Chuuk or Truk).

Dingle said the monarch, widely distributed “for eons” in the New World, is fairly new to the Pacific islands and to Australia. “In addition to North America, the monarch occurs as a resident throughout the Caribbean and Central and northern South America—and probably as a migrant farther south. One of the more intriguing aspects of its distribution is that beginning in the early part of the 19th century, it spread throughout the Pacific all the way to Australia, where there are now well-established."

Dingle published the second edition of Migration: The Biology of Life on the Move (Oxford University Press) in November 2014. It is the sequel to the widely acclaimed first edition, published in 1996. National Geographic featured Dingle in its cover story on “Great Migrations”  in November 2010.  LiveScience interviewed him for its November 2010 piece on “Why Do Animals Migrate?” (See more on the departmental web page.) 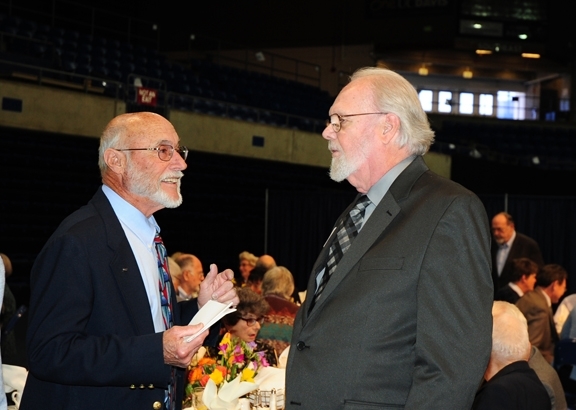 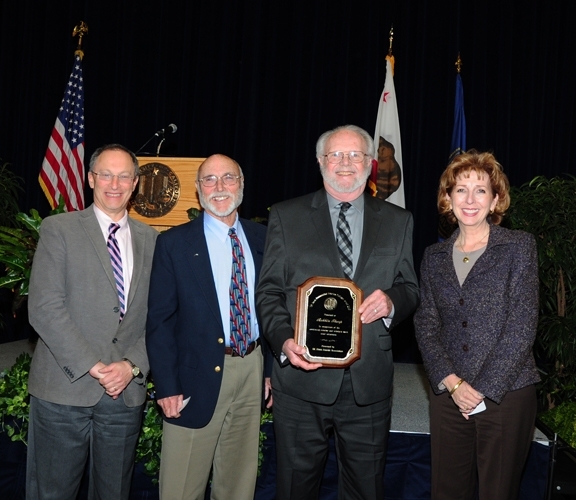 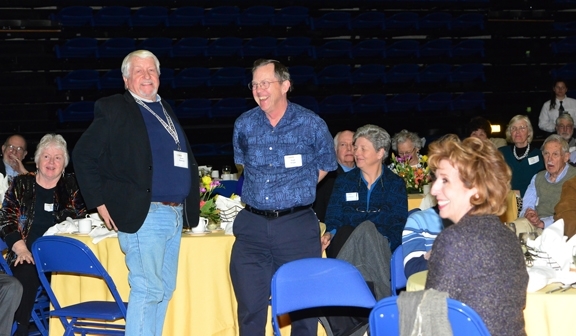