Louie Yang
You can't really say that "monarch butterflies are back in the news again,"  because they've never really left. Thankfully!

The more we know about monarch butterflies, the better we can understand them and help conserve them.

The study, “Intra-Population Variation in the Natal Origins and Wing Morphology of Overwintering Western Monarch Butterflies (Danaus plexippus)," published in the early online version of the journal Ecography, examined the natal origins, or “birthplaces,” of butterflies at four California overwintering sites.

It will be incorporated into an online issue, perhaps within six months, but it has not yet been assigned to an issue, said journal managing editor Maria Persson. 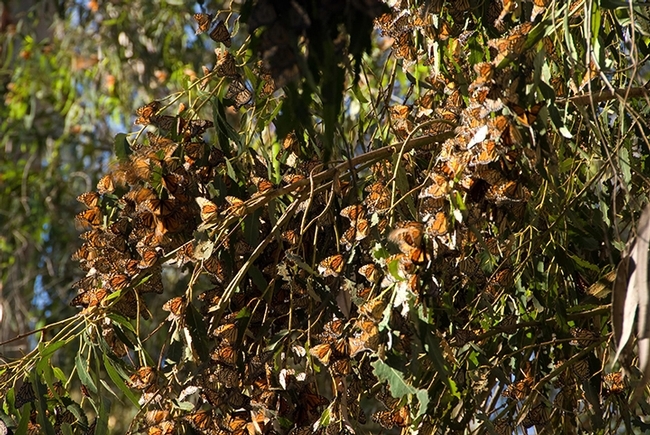 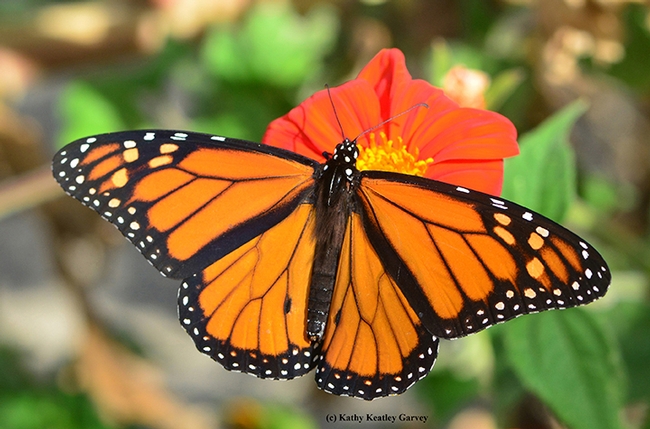 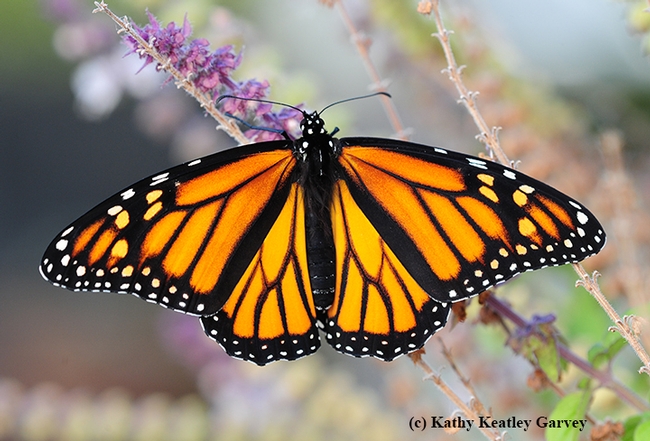