Bug Squad
sitenum=63
Happenings in the insect world
I Am Honey Bee; Hear Me Roar 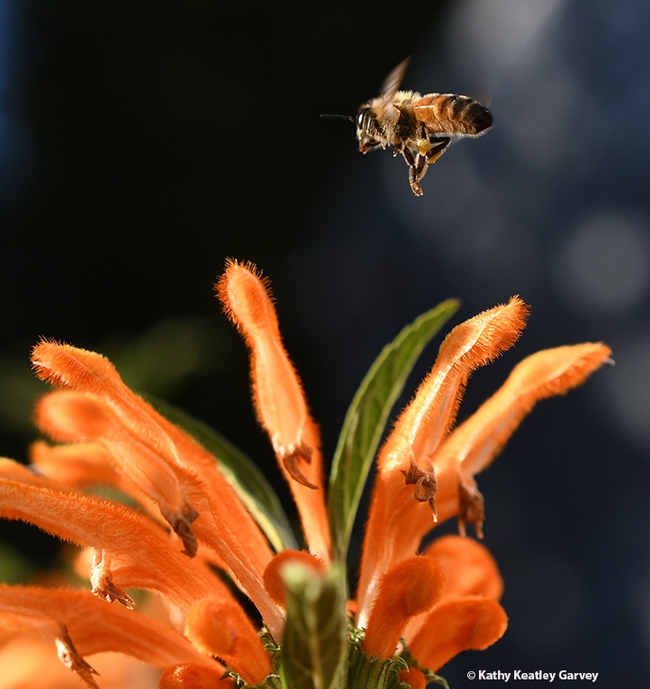 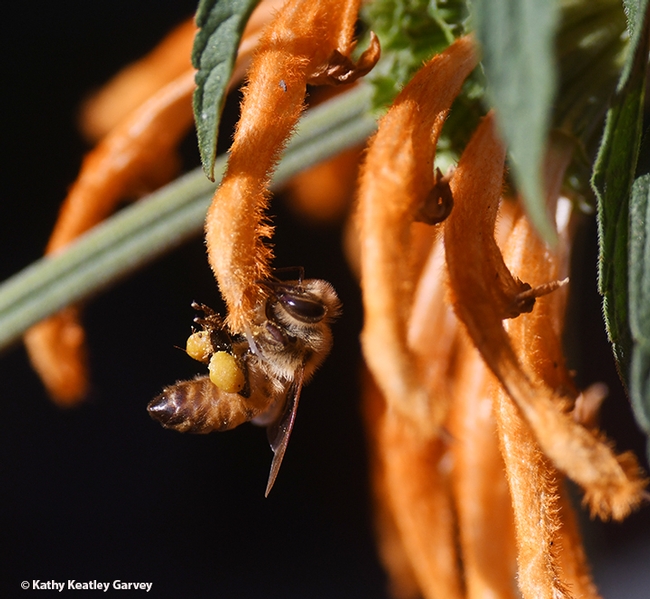 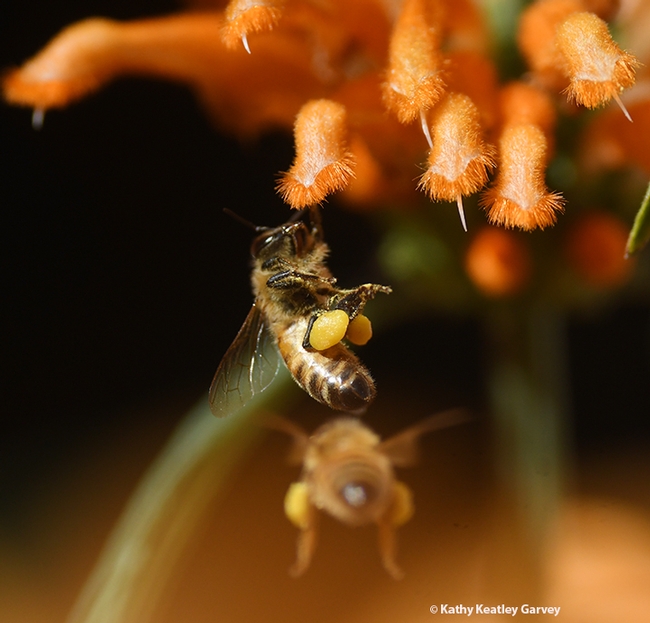 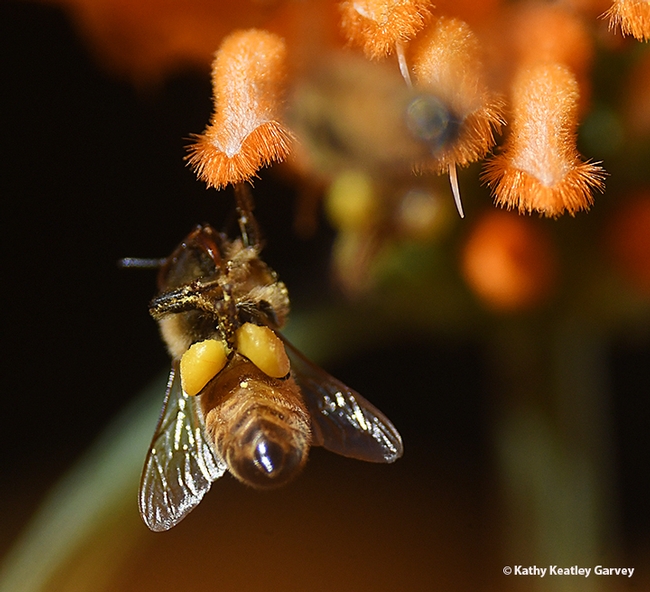