Bug Squad
sitenum=63
Happenings in the insect world
Painted Ladies: What a Delight to See! 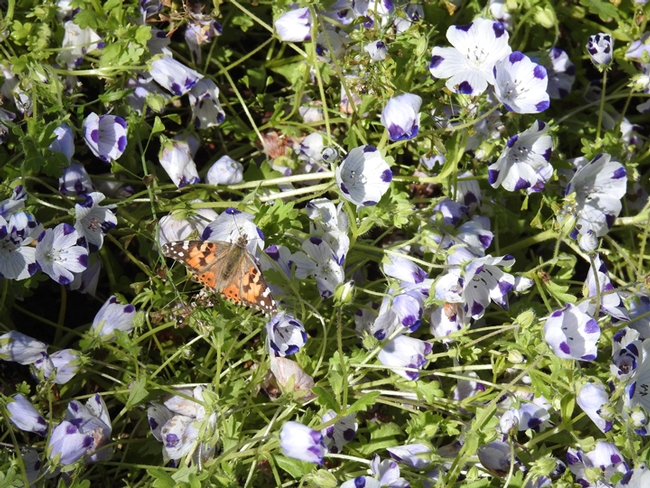 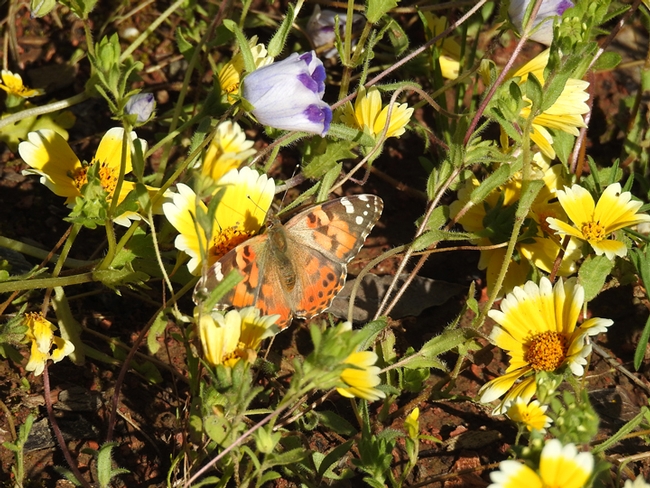 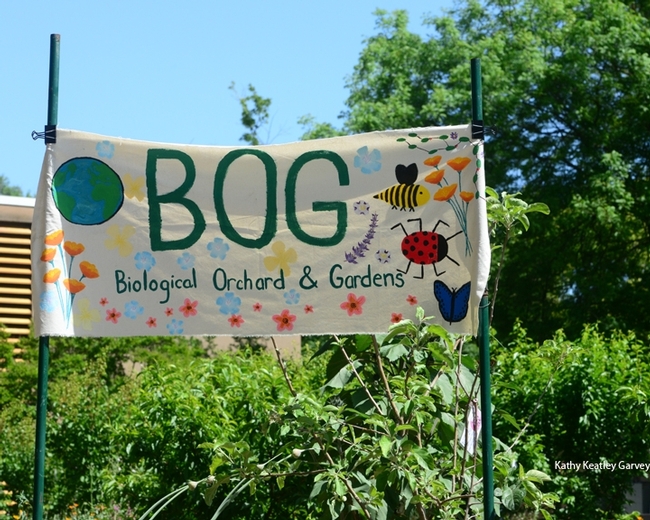