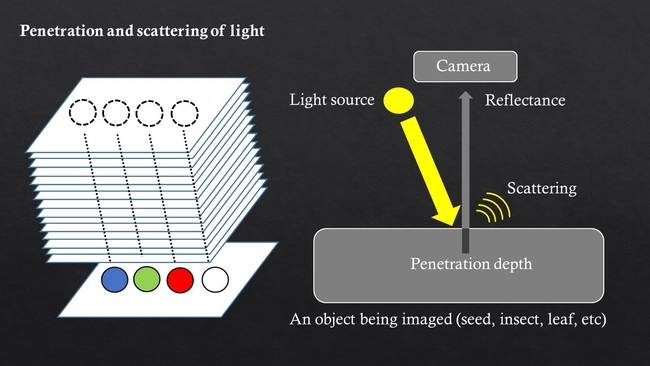 If not, monarch butterflies are in a heap of trouble.

An interesting study just published in journal PLOS One by researchers at the University of Jamestown, North Dakota, and the University of Georgia, Athens, Georgia, revealed that the larvae of monarch butterflies that skip meals (host plant, milkweed) will become adults with a smaller wing size, as much as 2 percent smaller.

That's important because monarch butterflies (Danaus plexippus) are migratory animals that travel long distances, and without milkweed, Asclepias spp., their migration will be adversely affected.

In their research, “Does Skipping a Meal Matter to a Butterfly's Appearance? Effects of Larval Food Stress on Wing Morphology and Color in Monarch Butterflies,” Haley Johnson of the University of Jamestown and her colleagues also found that monarch larvae deprived of food became adults with a different wing coloration: paler wings.

This study nails home the point why we need to plant milkweed. As the Xerces Society for Invertebrate Conservation says on its website: “The loss of milkweed plants in the monarch's spring and summer breeding areas across the United States is believed to be a significant factor contributing to the reduced number of monarchs recorded in overwintering sites in California and Mexico. Agricultural intensification, development of rural lands, and the use of mowing and herbicides to control roadside vegetation have all reduced the abundance of milkweeds in the landscape.”

To address this seed shortage, the Xerces Society launched Project Milkweed to produce new sources of milkweed seed “where seed has not been reliably available: California, the Great Basin, Arizona, New Mexico, Texas, and Florida."

Bottom line, the Xerces Society is:

The Xerces website also offers sources of native milkweed seed in your state.

Meanwhile, the butterflies that overwintered in Mexico are on the move and in Texas. For more information on butterfly migration, see Monarch Butterfly, Journey North. 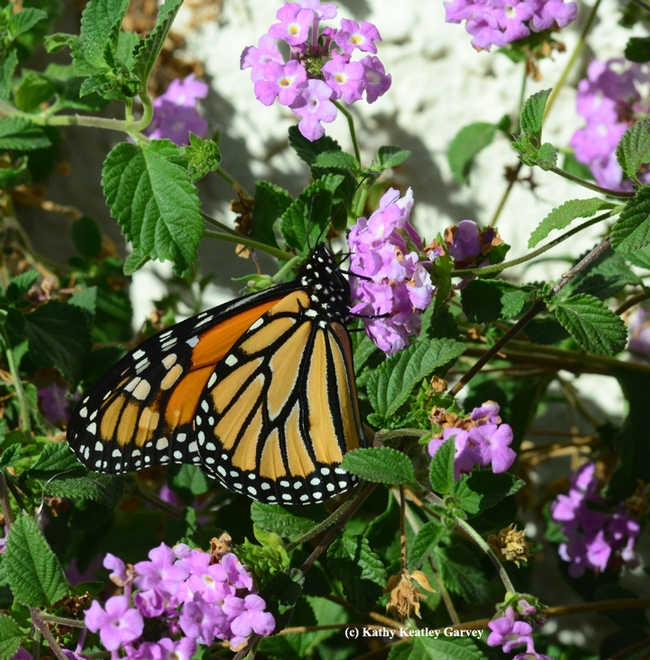 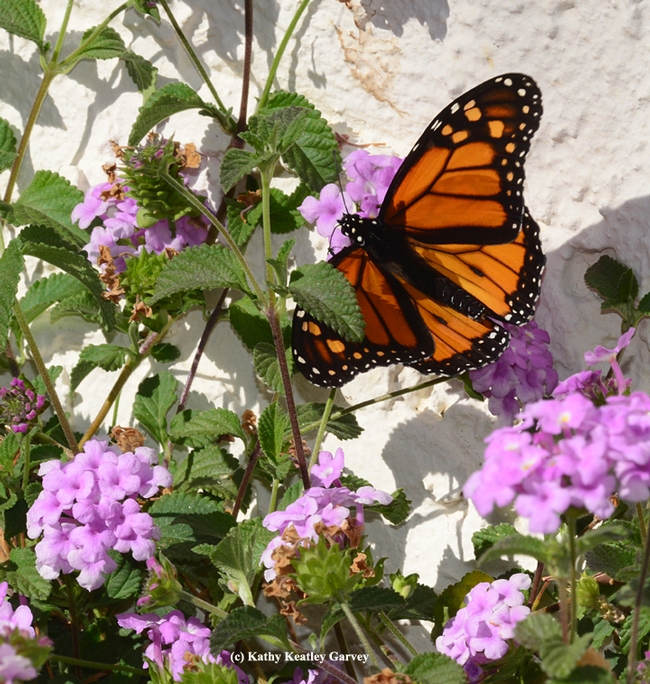