Ivana Li poses in her lab with a garlic plant. (Photo by Rachel Fazzi)
You could call Ivana Li "the miracle worker."

She's all those. And more.

Ivana Li is the recipient of a major UC Davis Staff Assembly award for her contributions to the campus community.

Also contributing to the nomination were Lynn Kimsey, director of the Bohart Museum of Entomology and professor of entomology; and forensic entomologist/adjunct professor  Robert Kimsey, who advises the UC Davis Entomology Club. Li is a past president of the club.

They noted that Li "exhibits a strong sense of community and humanity,” and her “high productivity, engagement, inclusion, generosity and kind personality make for a combination that makes us all proud.”

"Our nominee is exemplary as a scientist, artist and chef, going above and beyond the job description,” the nominators began. “As a teaching lab coordinator of the largest biology course at UC Davis, (Li) coordinates up to 1300 students and meets the unexpected challenges in ingenious, ‘can-do' and innovative ways. For example, when the lab desperately needed a large mosquito culture, (Li) contacted area vector control agencies, collected the mosquitoes, and delivered them to the lab." This is one of the dioramas that Ivana Li created in Briggs Hall, administrative home of the UC Davis Department of Entomology and Nematology. (Photo by Kathy Keatley Garvey)
The trio wrote that Li "exemplifies the kind of leader and community organizer that UC Davis seeks to produce. As one professor (forensic entomologist Robert Kimsey) said: (Li) “is the ideal person for teaching and teaching support, intensely curious, very independent, and highly imaginative. (Li) is thus highly motivated and original in problem-solving. (Li) is the ideal collaborator, very cooperative, consistently cheerful, dependable, stable and delightful to work with.”

Li holds a bachelor of science degree in entomology from UC Davis, awarded in 2013. In her senior year, she won the "UC Davis Outstanding Senior in Entomology" from the Cal Aggie Alumni Association, and the department's “Outstanding Senior Award.”

Li learned to love insects in her childhood; she grew up in Monterey Park, near east Los Angeles.  Professor Sharon Lawler of the UC Davis Department of Entomology and Nematology, who nominated her for the outstanding senior award, noted that “Ivana Li exemplifies the kind of leader, community organizer and entomology that our department seeks to produce. She has especially excelled in her entomology courses and in leadership. Ivana Li is a true entomology and UC Davis success story.” 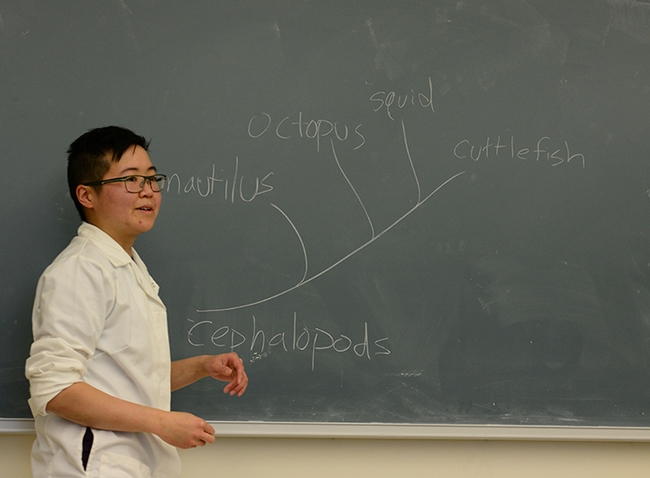 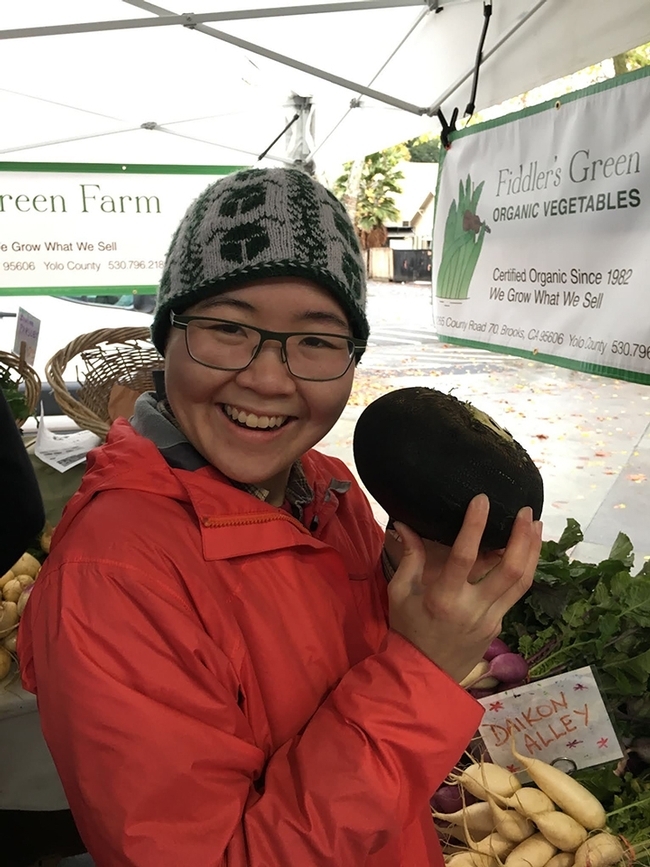