Bug Squad
sitenum=63
Happenings in the insect world
The Insects Around Us: From UC Davis Picnic Day to Your Computer Diane Ullman, UC Davis professor of entomology, led a virtual tour for UC Davis Picnic Day on the Lepidoptera section at the Bohart Museum of Entomology. (Photo by Kathy Keatley Garvey)
If you missed the 105th annual UC Davis Picnic, you're not alone.

We missed it, too. So did the ants and other insects.

The Department of Entomology and Nematology annually hosts dozens of popular Picnic Day events at Briggs Hall and at the Bohart Museum of Entomology. But this year, due to the coronavirus pandemic, “closed” was the word of the day.

"Closed." It's not a popular word when you're craving to show your audience the wonderful world of insects.

However, this year the campuswide Picnic Day Committee hosted a virtual tour of some of the planned events, and posted this link: https://picnicday.ucdavis.edu/virtual/ Ecologist Rick Karban is featured in a TED-Ed talk on plant communication
It's just like being there--only they are giving you a private tour and you have the best seat in the house! Geoffrey Attardo is a global expert on tsetse flies. (Photo by Kathy Keatley Garvey)
Can plants talk to each other? It certainly doesn't seem that way. Plants don't have complex sensory or nervous systems like animals do, and they look pretty passive, and responding instinctively to inputs like light and water. But odd as it sounds, plants can communicate with each other. Just like animals, plants produce all kinds of chemical signals in response to their environments, and they can share those signals with each other, especially when they're under attack. These signals take two routes: through the air, and through the soil. (Watch the entire Ted-Ed talk here.)


Other research work that draws widespread attention at the annual UC Davis Picnic Day is the work of UC Davis medical entomologist-geneticist Geoffrey Attardo, assistant professor of entomology. A global authority on tsetse flies, he specializes in reproductive physiology and molecular biology, in addition to medical entomology and genetics. 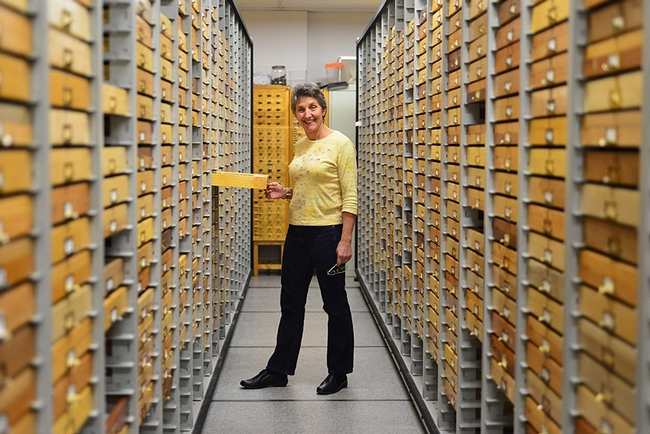 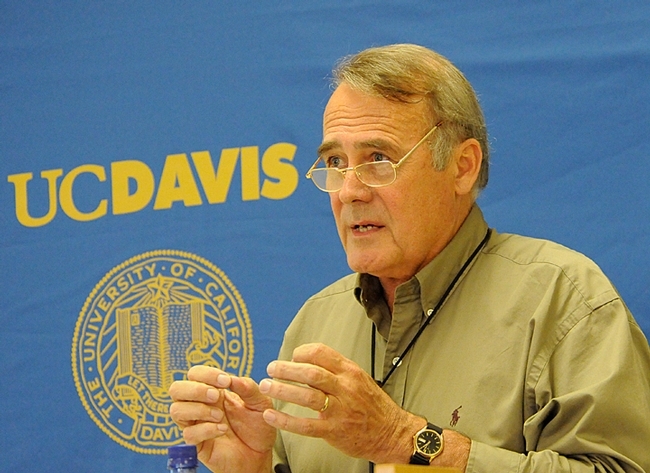 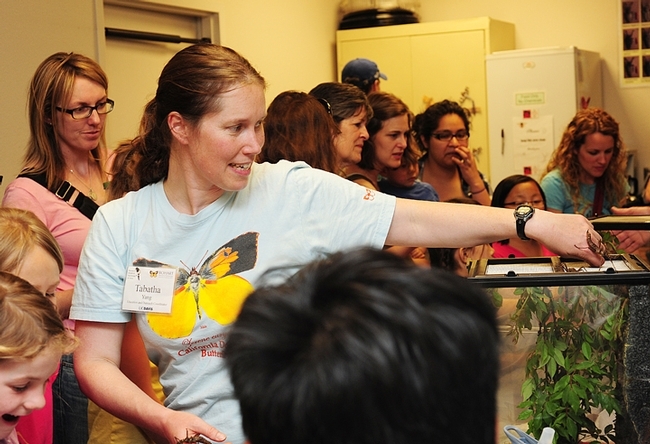 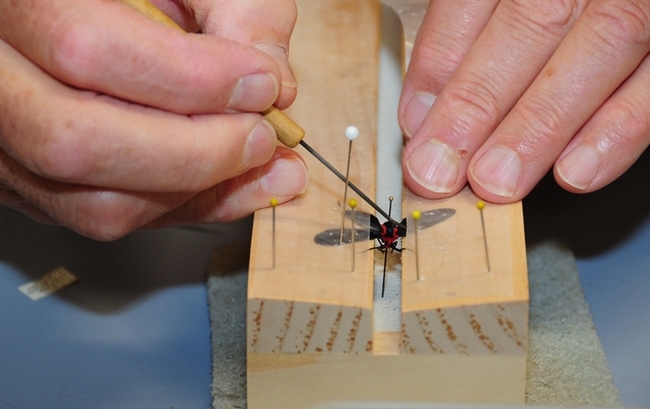 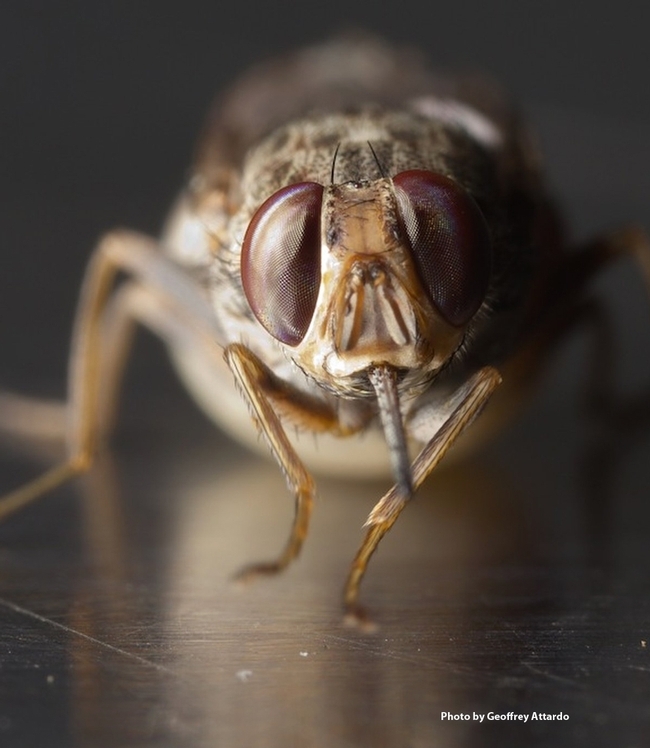