Art Shapiro
What are you doing New Year's...New Year's Day?

Gathering your family and friends? Watching football? Eating black-eyed peas? Trying to keep a resolution? (Or keeping a resolution NOT to make a resolution?)

How about looking for a cabbage white butterfly in the three-county area of Yolo, Sacramento or Solano, starting Friday? You could win yourself a pitcher of beer or its equivalent.

Butterfly guru Art Shapiro, distinguished professor of evolution and ecology at UC Davis, is hosting his annual "Beer for a Butterfly" contest that he launched in 1972.

If you collect the first live cabbage white butterfly (Pieris rapae) of 2016 within that three-county area and it's verified as the winner, that beer is yours.

Beer for a butterfly.

Shapiro sponsors his annual contest to draw attention to Pieris rapae and its first flight.

It's part of his four-decade study of climate and butterfly seasonality that he began in 1971. “It is typically one of the first butterflies to emerge in late winter. Since 1972, the first flight has varied from Jan. 1 to Feb. 22, averaging about Jan. 20.”

Shapiro, who is in the field more than 200 days a year, usually wins his own contest because he knows where to look. He won the 2015 contest by netting a cabbage white at 12:30 p.m.. Monday, Jan. 26 in West Sacramento, Yolo County. The site: a mustard patch near the railroad tracks.

Although the first flight of the cabbage white has been as late as Feb. 22, Shapiro says it is emerging earlier and earlier as the regional climate has warmed. “There have been only two occasions in the 21stcentury in which it has come out this late: Jan 26, 2006 and Jan 31, 2011.”

The professor, a fellow of the American Association for the Advancement of Science, the Royal Entomological Society and the California Academy of Sciences, maintains a research-based website on butterflies at http://butterfly.ucdavis.edu/.  He and biologist/writer/photographer Tim Manolis co-authored A Field Guide to Butterflies of the San Francisco Bay and Sacramento Valley Regions, published in 2007 by the University of California Press. 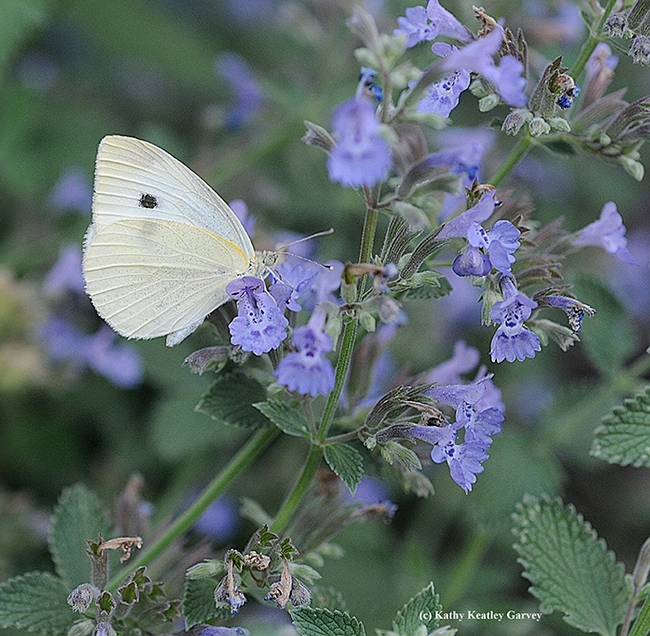 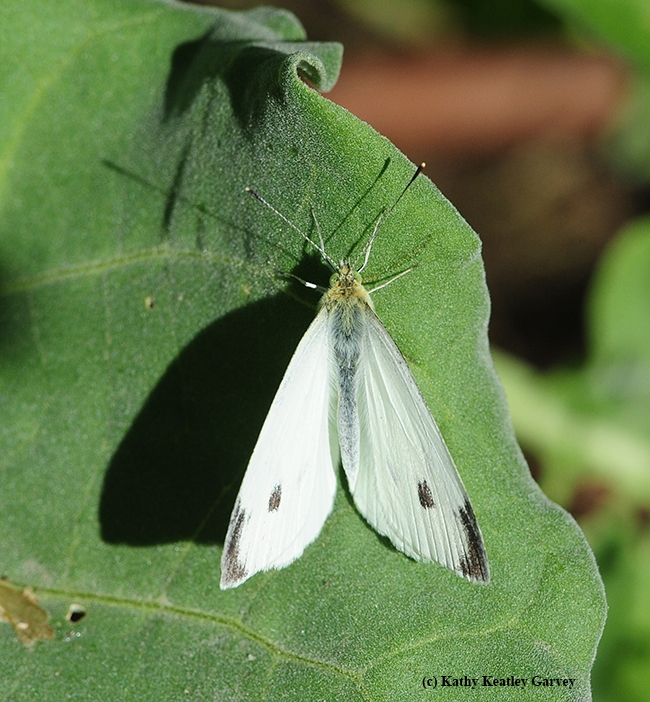