The California Center for Urban Horticulture and the UC Davis Department of Entomology and Nematology are co-sponsoring a workshop,"Bee-ing a Better Bee Gardener," focusing on pollinators in the garden, on Saturday, Sept. 23 on the UC Davis campus.

The event takes place from 7:30 a.m. to 3 p.m. in Room 2 of Kleiber Hall. It is a fundraiser for the Häagen-Dazs Honey Bee Haven, the half-acre garden next to the Harry H. Laidlaw Jr. Honey Bee Research Facility on Bee Biology Road, west of the central campus.

Following the program at Kleiber Hall, participants will visit the haven and are invited to purchase plants at a pollinator plant sale.

Organizers said that "you should plan to attend only if you are a Master Gardener, 'keen' gardener, or have an introductory background knowledge to one of the following: entomology, botany, horticulture, or plant/insect morphology or taxonomy."

7 a.m. Check In: Pick up materials and enjoy coffee and a light breakfast

For registration and directions, see the CCUH page. The registration fee of $50 includes a continental breakfast and lunch. For more information, contact program manager Eileen Hollett at eahollett@ucdavis.edu or (530)-752 6642. 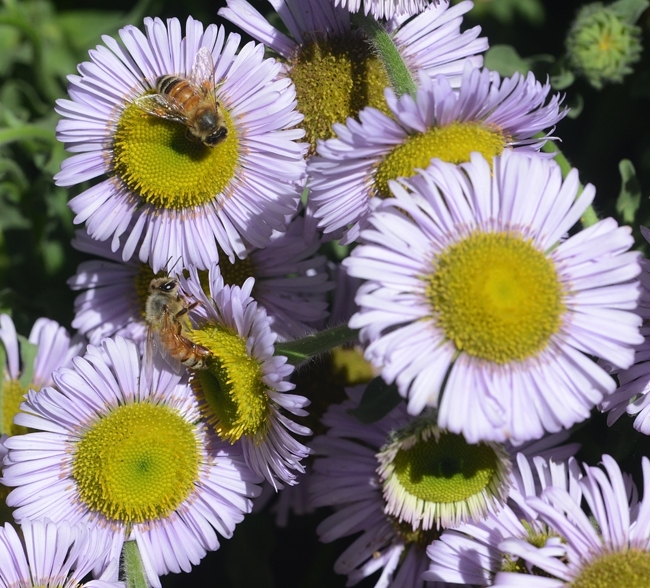 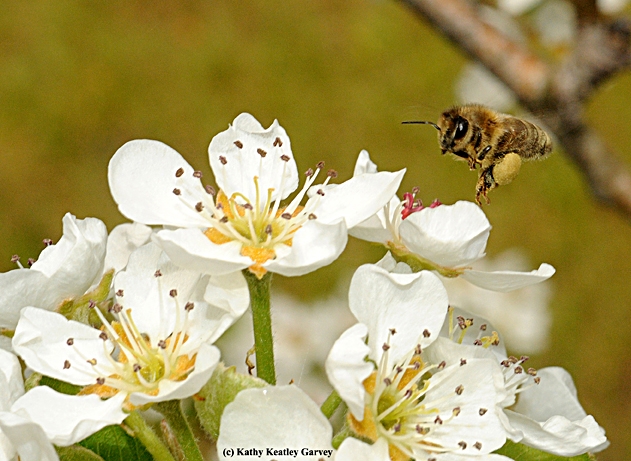 Registration is under way at on the CCHU website.

CCHU program manager Anne Schellman says that this will be an informative workshop where participants will learn:

7:30
Check-in
Please pick up materials and enjoy coffee and a light breakfast

8 to 8:40
The Buzz about Bees: Attracting and Observing Bees in Your Garden
Native pollinator specialist Robbin Thorp, emeritus professor, Department of Entomology and Nematology, UC Davis