No, “Snuggle Bugs” is the theme of the Bohart Museum of Entomology’s open house on Sunday, Jan. 12.

The event, free and open to the public, will be held from 1 to 4 p.m. in the Bohart Museum, located in Room 1124 of the Academic Surge building on Crocker Lane (formerly California Drive), UC Davis campus.

A special attraction will be the bed bug colony being reared by Danielle Wishon, a UC Davis entomology graduate and an affiliate of the Bohart Museum. She began rearing the colony in October 2012.

“Aside from the fact that I find them visually adorable, I am interested in the current public panic over their current increase in population around the United States," she said prior to a "bed bug feeding" at another Bohart open house. "The idea that several little animals will crawl up to you while you sleep and feed on your blood really disturbs most people, despite the fact that they do not transmit any disease."

Wishon, now an employee of the California Department of Food and Agriculture,  is a past president of the UC Davis Entomology Club and recipient of the department’s 2011 Outstanding Undergraduate Student Award.

"I think the general public would be very interested to see them feeding," she said. "There is a lot of misinformation on the Internet about them, so it would also be a good opportunity for Q and A."

Special attractions at the Bohart include a live "petting zoo," with critters such as Madagascar hissing cockroaches, walking sticks, millipedes, tarantulas and praying mantids. Visitors can also shop at the year-around gift shop (or online) for t-shirts, jewelry, insect nets, posters and books, including the newly published children’s book, “The Story of the Dogface Butterfly,” written by UC Davis doctoral candidate Fran Keller and illustrated (watercolor and ink) by Laine Bauer, a 2012 graduate of UC Davis. The 35-page book, geared toward kindergarteners through sixth graders, also includes photos by naturalist Greg Kareofelas of Davis, a volunteer at the Bohart.

Bohart officials schedule weekend open houses throughout the academic year. Regular hours are from 9 a.m. to noon and from 1 to 5 p.m., Monday through Thursday.  The insect museum is closed to the public on Fridays and on major holidays. Admission is free. More information is available from Tabatha Yang at tabyang@ucdavis.edu. 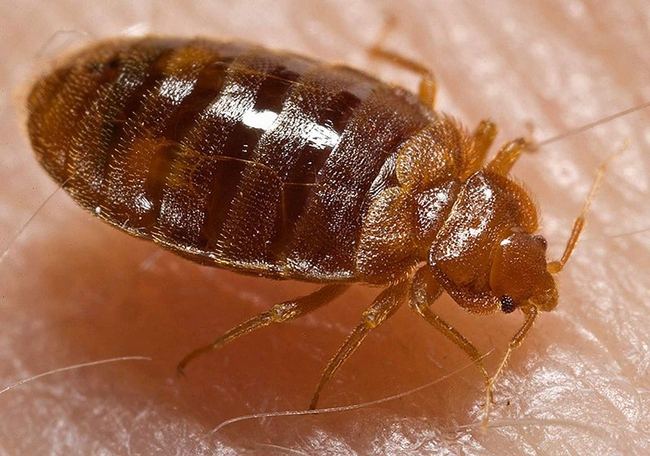