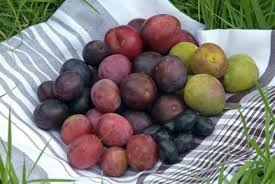 An Assortment of Plums (rhs.org.uk) 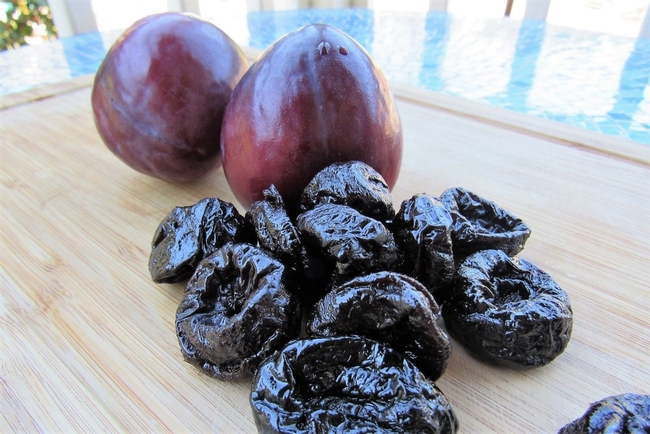 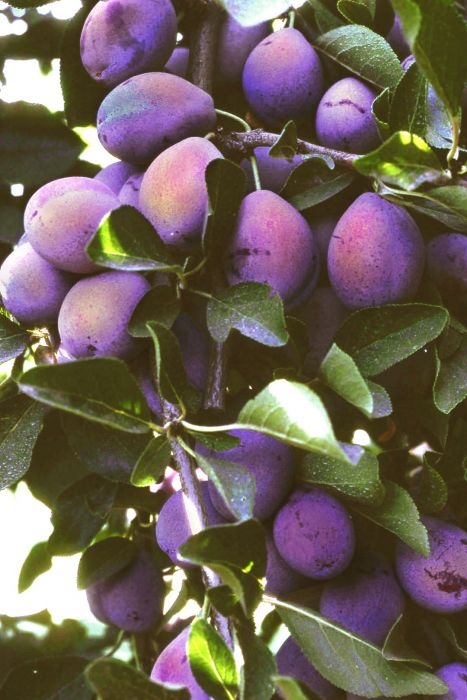 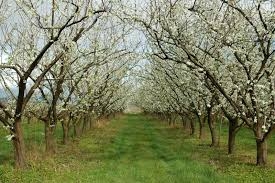 Prunes Were a Major Crop in Napa (freeimages.com) 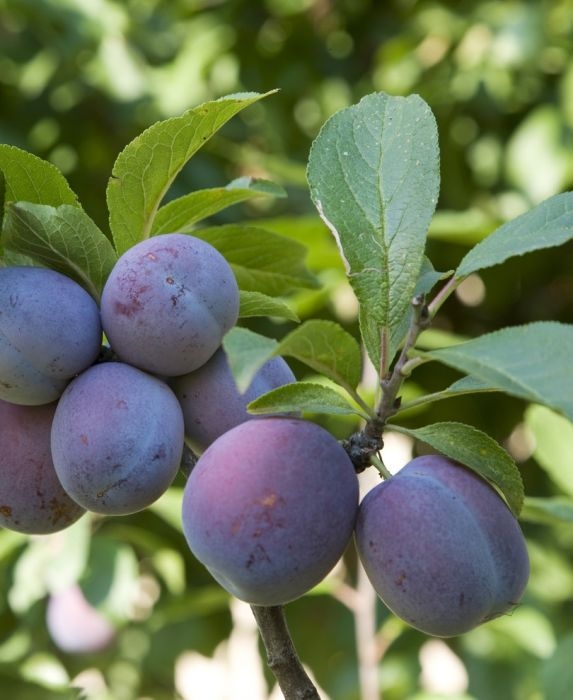 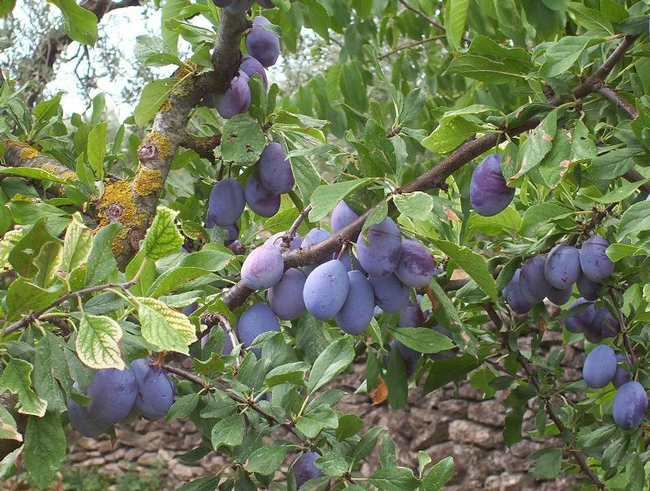 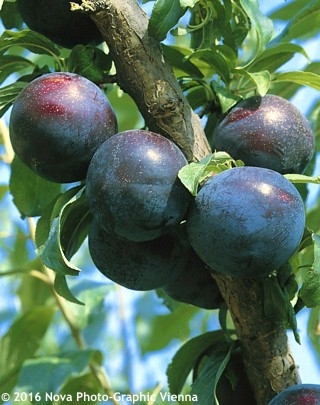 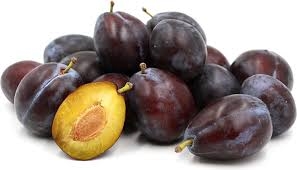 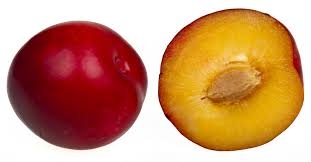 Japanese Plums are Round and Clingstone (en.wikipedia.org) 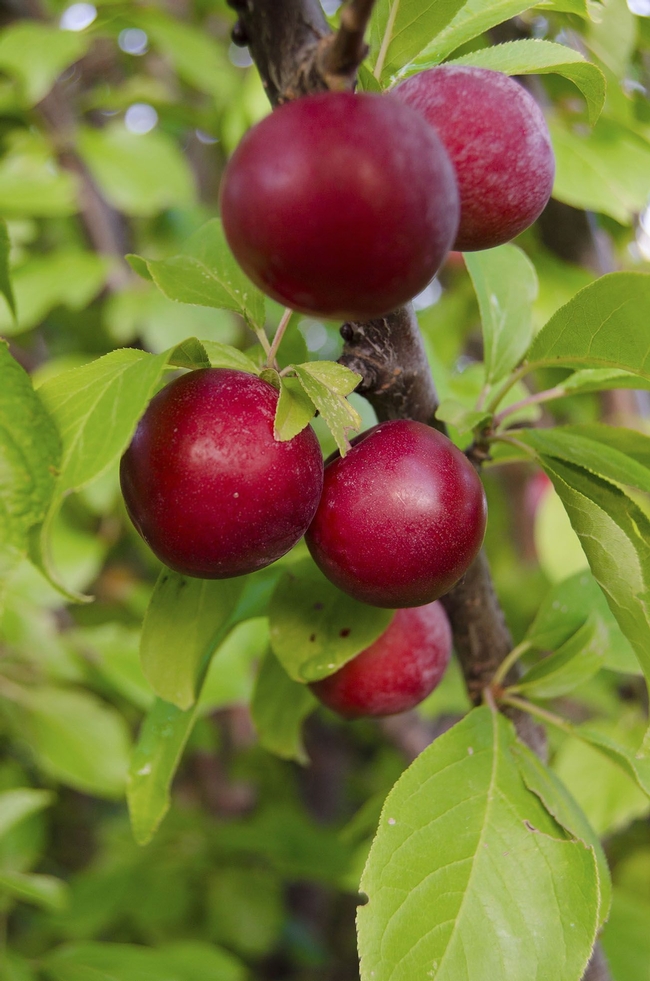 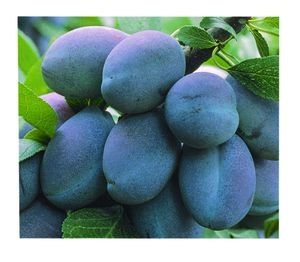 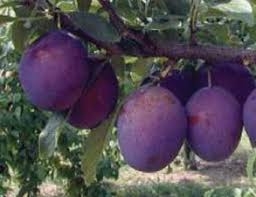 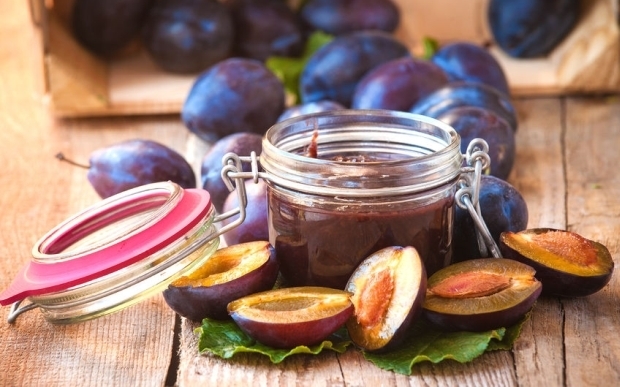 Damson Plums are Small With a Large Pit and Make Tasty Jam (rnz.co.nz) 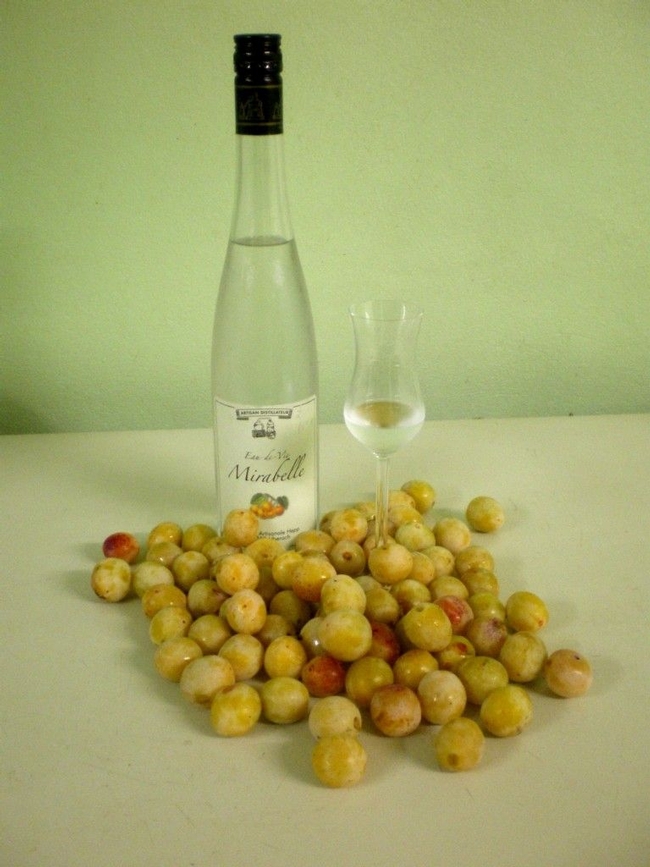 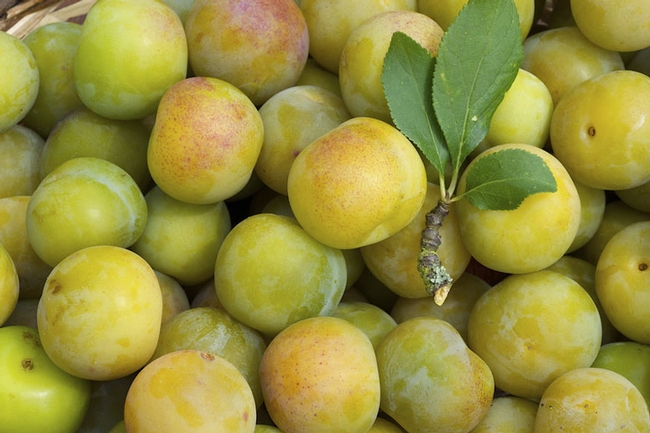 Greengage Plums Range From Green to Yellowish and are Great Desert Plums (gardenia.net) 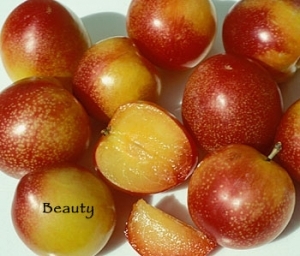 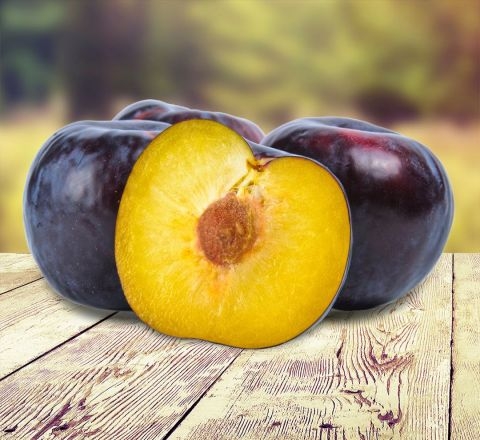 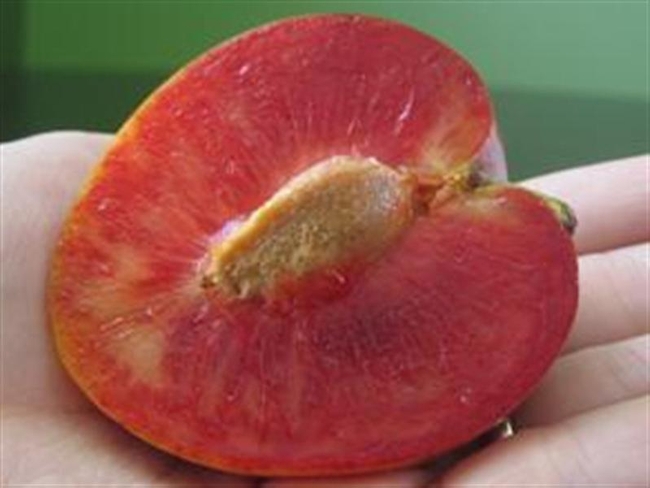 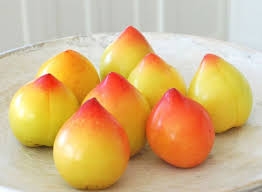 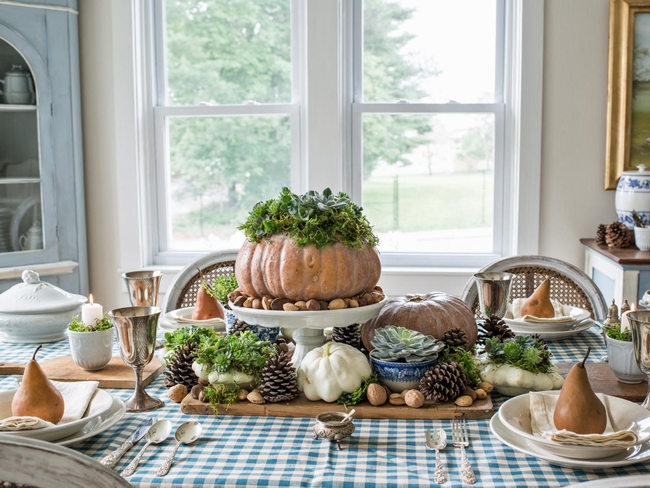