Ornamental Plants and Trees
Published on: May 22, 2012 This full-color and informative online resource highlights 10 conservation activities that can be used in your backyard, shared spaces, and public places too. 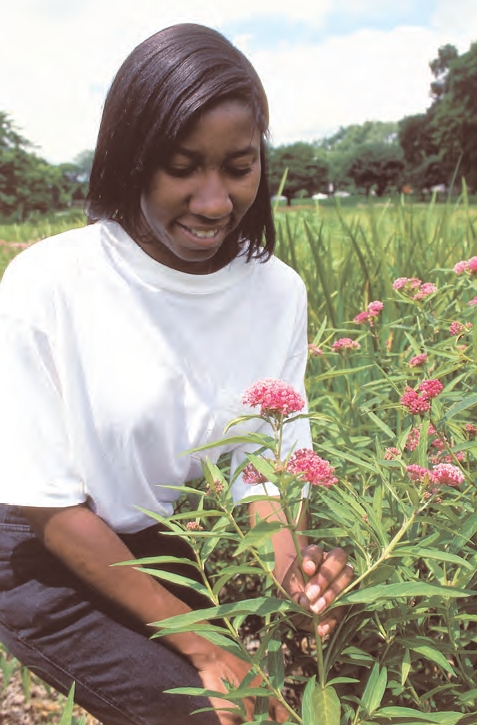 UC’s Nursery and Floriculture Alliance has many trainings scheduled, including several in Southern California. You can find program details on their website.

Also on the site, you will find archived presentations available for viewing and links to resources to help growers conserve irrigation water and manage water quality issues.

This map shows where these crops are grown within the county. There are many events being held around the county this month to celebrate. Santa Clara River events can be found in this Ventura County Star article. Ventura River events can be found at the Ventura River Watershed Council website. If you are aware of any other events, please contact our office and we will be happy to include yours in a future post.

Further information about our local watersheds can be found here. Working together we can all improve our water quality and conservation. The Natural Resources Conservation Service (NRCS) provides many resources for public use. In addition to educational resources, the NRCS has some financial assistance programs available to help eligible landowners and agricultural producers plan and implement conservation practices.

Additional information can be found on the NRCS website, or by contacting your local NRCS office. Program information is also available in Spanish.