Fields with diversified, organic crops get more buzz from wild bees, concludes a synthesis of 39 studies on 23 crops around the world published March 11 in the journal Ecology Letters.

The study found that wild bees were more abundant in diversified farming systems. Unlike large-scale monoculture agriculture, which typically relies upon pesticides and synthetic fertilizers, diversified farming systems promote ecological interactions that lead to sustainable, productive agriculture. Such systems are characterized by high levels of crop and vegetative diversity in agricultural fields and across farming landscapes.

“The way we manage our farms and agricultural landscapes is important for ensuring production of pollinated-food crops, which provide about one-third of our calories and far higher proportions of critical micronutrients,” said study senior author Claire Kremen, professor at the University of California, Berkeley’s Department of Environmental Science, Policy and Management. “This result provides strong support for the importance of biologically diversified, organic farming systems in ensuring sustainable food systems.”

Many of the study’s authors, including Kremen, also co-authored a study published March 1 in Science that found that fruit and vegetable production increased when wild pollinators – as opposed to domesticated honeybees – were more abundant.

Christina Kennedy, senior scientist at The Nature Conservancy, is the study’s lead author. 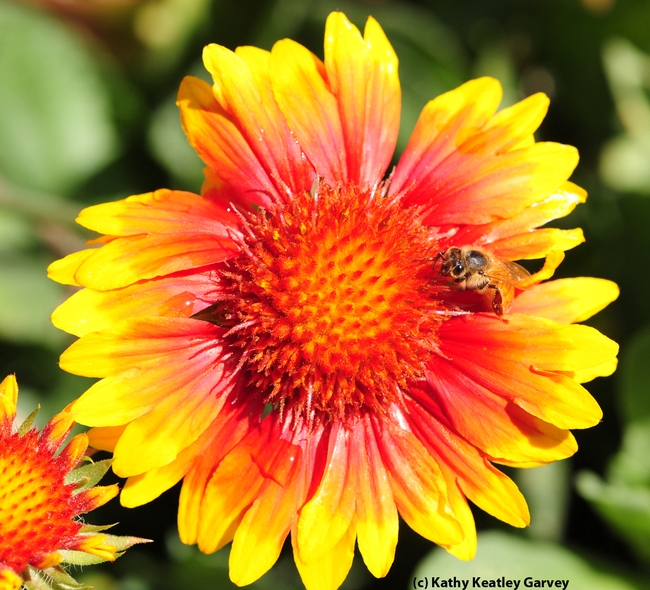 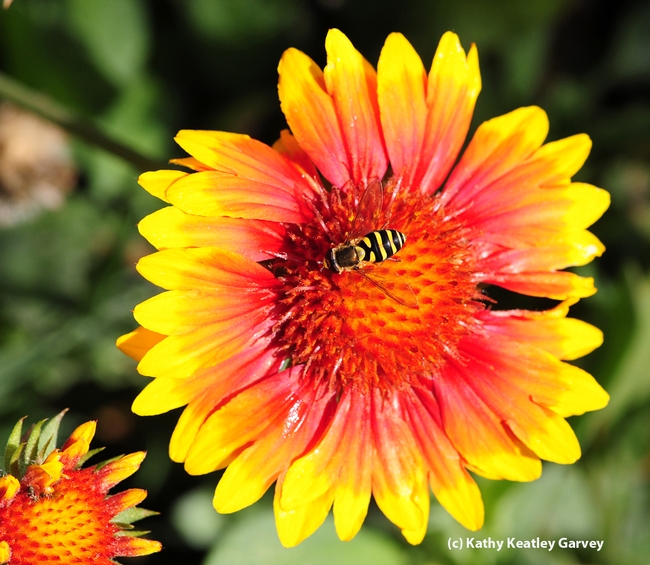 Whether you’re trying to garden at home more sustainably (minimizing water use or using pollinators), or whether you want the most up-to-date information on beautiful new plants, new gardening practices, or new hardiness zones, I have assembled some practical information for home gardeners.

The horticultural staff of the UC Davis Arboretum have identified 100 tough, reliable plants for California that are easy to grow, don’t need a lot of water, have few problems with pests or diseases, and have outstanding qualities in the garden. Many of them are California native plants and support native birds and insects. Most All-Star plants can be successfully planted and grown throughout California. The Arboretum All-Star website not only provides cultural information on each of the plants, but also has a searchable database, photographs, and an audio slideshow.

For those of you outside of California, if you have a similar climate (see the section below on hardiness maps), these All-Stars may grow well for you, too.

If you want to create a pollinator paradise in your landscape, you might want to attend the Pollinator Gardening workshop at UC Davis on April 28, 2012. Sponsored by the California Center for Urban Horticulture at UC Davis, this full-day workshop will have entomologists, horticulturalists, and design experts present to inspire gardeners and equip you with the tools to provision pollinating insects in your own landscape. Learn what you can do to support healthy bee communities.

Rosarians and garden amateurs will all enjoy the annual Rose Day workshop at UC Davis on May 5, 2012. Sponsored by the California Center for Urban Horticulture, the program features rose-breeding experts Dr. James Sproul and Jacques Ferare, rose tours on the UC Davis campus, and a rose plant sale.

The ninth edition of the legendary garden book, The New Sunset Western Garden Book, was recently released, and features over 2,000 color photographs (goodbye, little hand sketches!), a complete redesign, an encyclopedia of 9,000 plants, and a “plant finder” section.

Debbie Arrington, garden writer for the Sacramento Bee, and Debra Prinzing at the LA Times provide additional information and reviews of the new edition.

The U.S. Department of Agriculture recently released a new version of its Plant Hardiness Zone Map, updating a useful tool for gardeners and researchers for the first time since 1990 with greater accuracy and detail. The new map is available online. The map offers a Geographic Information System (GIS)-based interactive format and is specifically designed to be Internet-friendly. The map website also incorporates a "find your zone by ZIP code" function.

While the map is useful in many areas of the U.S., some gardeners in California find it not specific enough for our multitude of microclimates (Mediterranean, maritime, mountainous, and more), so many California gardeners still rely on Sunset’s climate zones. 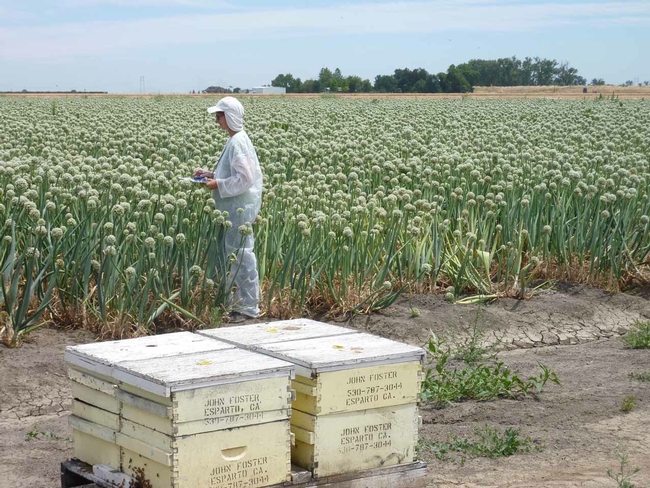