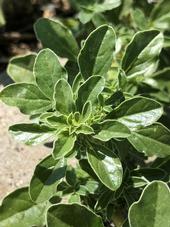 According to the CalFlora website (http://www.calflora.org/), 21 species of amaranths occur (to some extent) in California. While many are non-native, a few, including prostrate pigweed (Amaranthus blitoides) and Palmer amaranth (Amaranthus palmeri), are indigenous. While it may be convenient to lump all of the genus Amaranthus together when considering weed management options, proper identification is important for understanding the potential for crop yield loss (not all amaranths were created equal with respect to competitiveness) and the possibility of herbicide resistance (populations of Palmer amaranth with resistance to glyphosate have been confirmed in the... 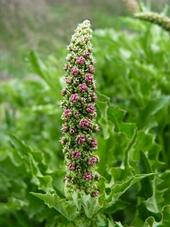 The stem has also been used for...