Bug Squad
sitenum=63
Happenings in the insect world
How Many Overwintering Monarchs in California? The Xerces Society has sponsored and spearheaded the count since 1997. The project spans 16 counties along the California coast. It's called the “Thanksgiving Count” but it's a three-week project centered around the holiday. Who surveys them? Volunteers. It's a massive and important endeavor.

"Results from a survey of monarch butterfly overwintering sites in California show that there are more monarchs overwintering in the state this year than last," wrote Sarina Jepsen, director of Xerces Endangered Species Program, and Scott Hoffman Black, Xerces executive director, on their website. "Volunteers with the Xerces Society's Western Monarch Thanksgiving Count visited 187 sites and tallied a total of 271,924 monarchs. Although more monarchs were counted, the average number of monarchs per site is not significantly different than last year's count, and this year's population estimate represents a 39% decline from the long term average. The number of monarchs counted this year is but a fraction of the 1.2 million monarchs recorded in the late 90s."

They noted some promising data. "Fifteen sites that have been continuously monitored had the highest numbers of butterflies in a decade. Several sites that had not seen monarchs for years were occupied, and there were a number of sites, such as the Berkeley Aquatic Park, that hosted overwintering monarchs for the first time. In Marin County in the northern extent of the overwintering range, 11 sites had increased numbers and two new sites each supported more than 8,000 butterflies."

Xerces is working feverishly to save the monarchs and is encouraging others to do so, too. “The monarch butterfly population has recently declined to dangerously low levels,” Xerces wrote on their website. “In the 1990s, estimates of up to one billion monarchs made the epic flight each fall from the northern plains of the U.S. and Canada to sites in the oyamel fir forests north of Mexico City, and more than one million monarchs overwintered in forested groves on the California Coast. Now, researchers and citizen scientists estimate that only about 56.5 million monarchs remain, representing a decline of more than 80% from the 21 year average across North America.”

Personally, we were delighted to see monarchs overwintering in the Berkeley Aquatic Park and the gathering--though sparse--near St. Peter's Chapel on the Mare Island Naval Shipyard, Vallejo, Solano County.  Monarchs used to overwinter in the eucalyptus trees near the Solano County Juvenile Hall, Fairfield, but someone felled the trees.

Meanwhile, what can we do to conserve the monarchs?  Xerces lists these excellent points:

Another thing we can do is become "Monarch Moms" and "Monarch Dads." Rear them for conservation purposes. Then release them and watch them soar. It's a feeling like no other.  If you look on Facebook, you can network with  the Monarch Moms and Monarch Dads out there.

The Beautiful Monarch
Public group administered by Holli Webb Hearn
"The Beautiful Monarch group was created to teach members how to raise and properly care for the monarch butterfly from egg to flying adult along with learning about their predators, diseases and other monarch facts. It is my hope that as a collective group we will help and teach one another along with any new members that join us."

Raising Butterflies and Moths for Conservation (+All Pollinators)
Closed group monitored by Mona L. Miller (apply to join)
"Our focus is the preservation and protection of North American butterflies, moths and pollinators, particularly the Monarch Butterfly."

There's even a Monarch Teacher Network. (Teaching and Learning with Monarch Butterflies) 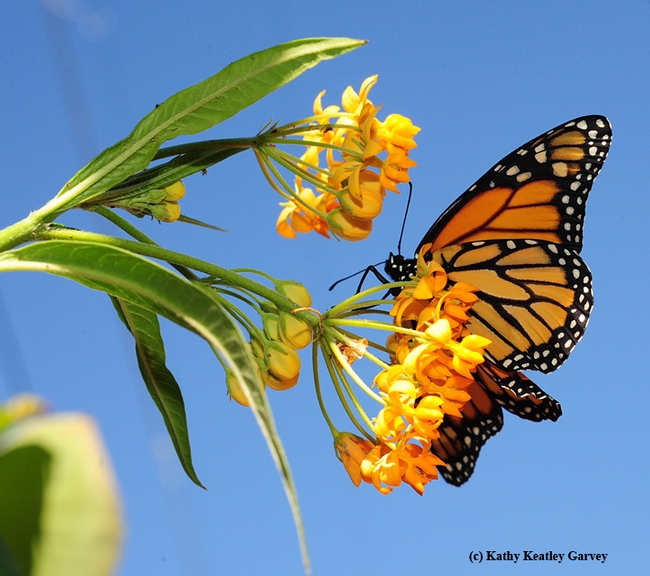 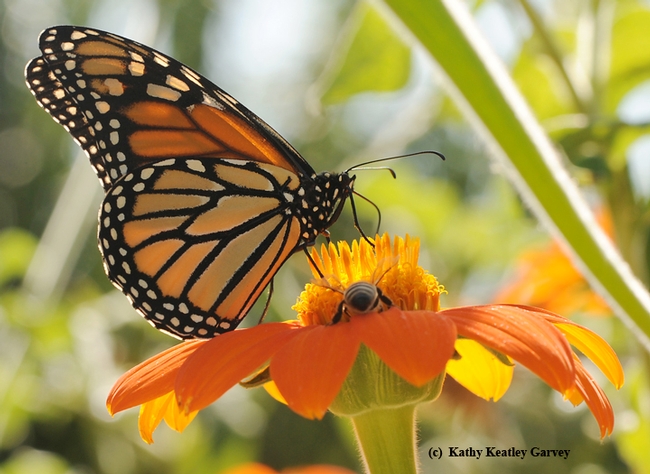 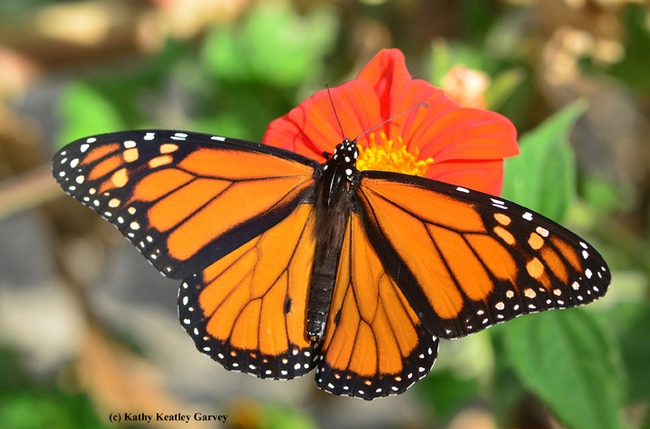