Bug Squad
sitenum=63
Happenings in the insect world
Monarchs Lovin' the Lantana, One Sip at a Time 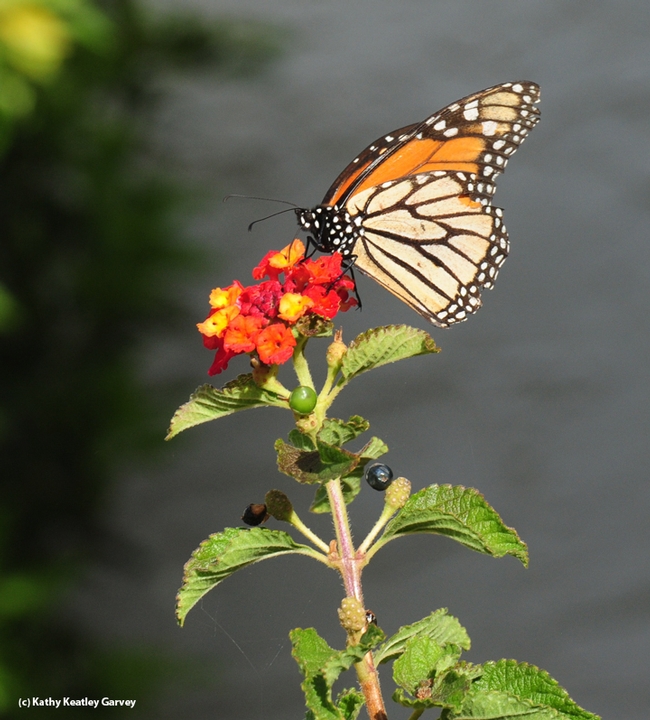 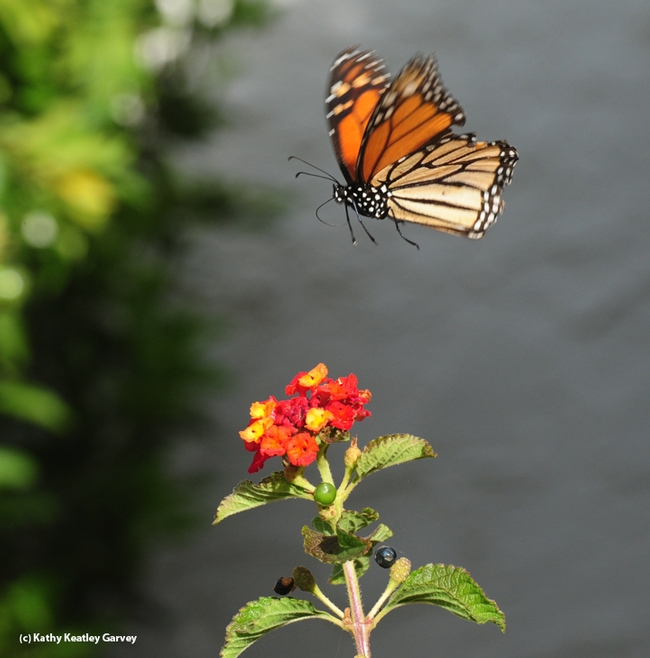 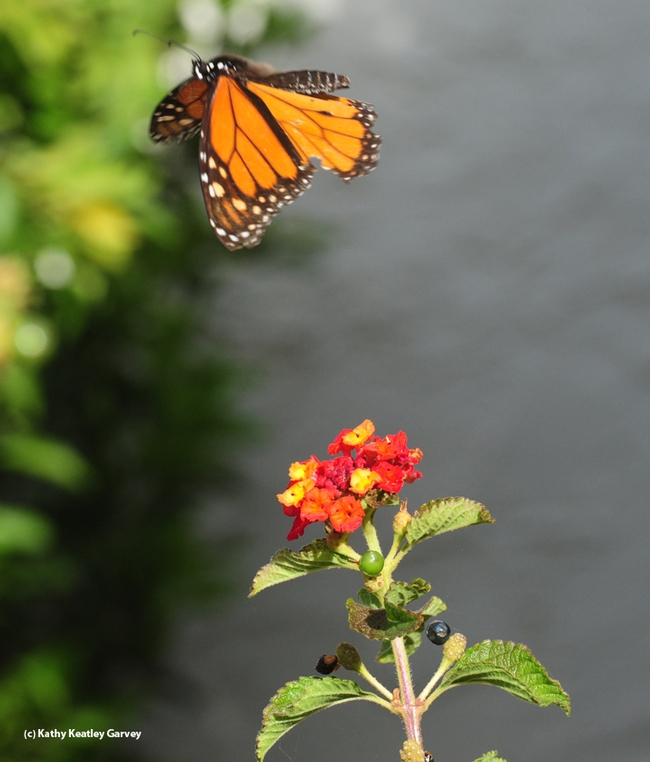