Bug Squad
sitenum=63
Happenings in the insect world
Yes, You Do Eat Insects! 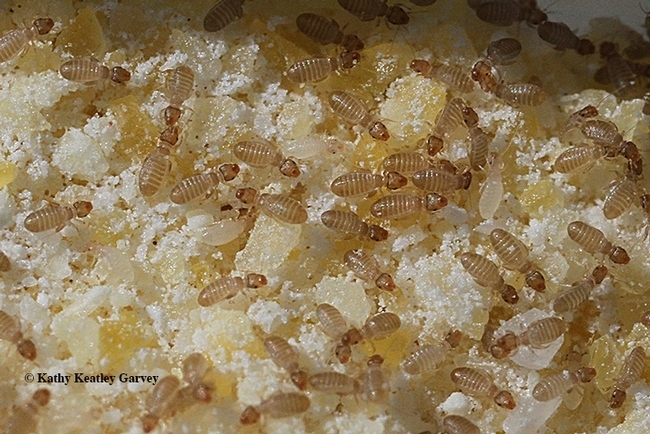 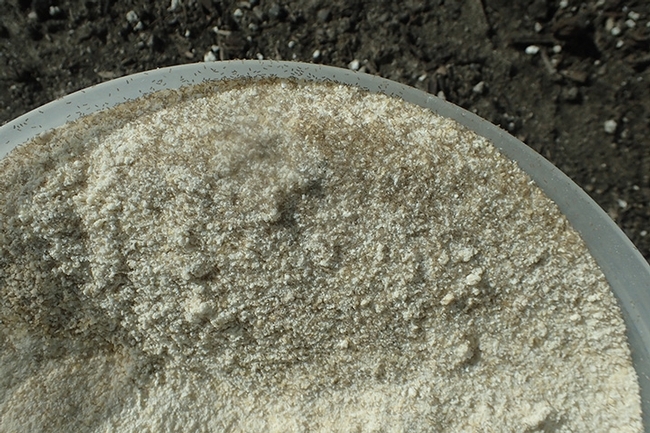 This is what you really see with the naked eye: the booklice are nearly microscopic. (Photo by Kathy Keatley Garvey)
Focus Areas:
Focus Area Tags: Food, Pest Management
Tags: Bohart Museum of Entomology (466), booklice (3), cornmeal (1), Liposcelis bostrychophila (1), stored grains (1)
Comments: 1
Comments:
by Anne Schellman
on April 17, 2018 at 3:59 PM
Great post, Kathy! Love seeing the statistics about how many insects we eat unknowingly each year. I've often wondered about that.
Leave a Reply: