What's not to celebrate? And you can do so at the University of California, Davis.

The Bohart Museum of Entomology, located in Room 1124 of the Academic Surge Building, Crocker Lane, UC Davis campus, is hosting a "Moth Night" from 8 p.m. to 11 p.m. on Saturday,  July 21.

Free and open to the public, this is a "family friendly event all about moths," according to Lynn Kimsey, director of the Bohart Museum and Tabatha Yang, education and outreach coordinator. Events will take place both inside and outside the insect museum. 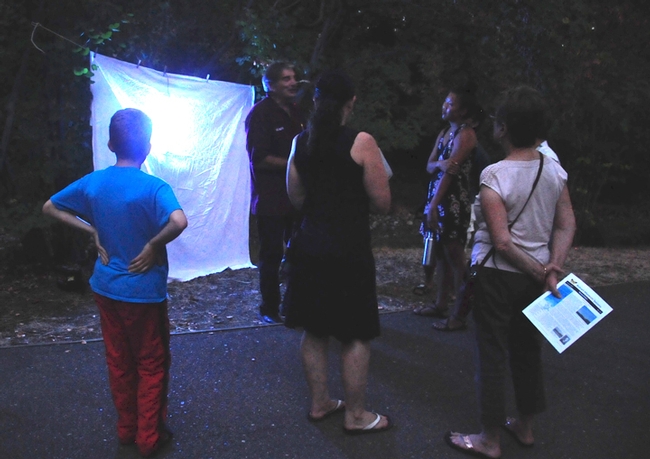