Robbin Thorp extinguishes the candle on the dessert. (Photo by Kathy Keatley Garvey)
It was "b-day" today at The Bohart Museum of Entomology in honor of longtime Bohart associate Robbin Thorp, distinguished emeritus professor of entomology at the University of California, Davis.

Bohart associates sang "Happy Birthday" and cheered when he blew out a candle on the dessert plate.

For the occasion, doctoral student Charlotte Herbert Alberts, who studies with Lynn Kimsey, director of the Bohart Museum and professor of entomology at UC Davis, drew two longhorned bees on his birthday card envelope--the bees replaced the "b's" in his first name. Tabatha Yang, education and outreach coordinator at the Bohart Museum, coordinated the event.

Thorp actually celebrated his birthday while he was teaching Aug. 18-28 at The Bee Course, sponsored annually by the American Museum of Natural History, New York at its Southwest Research Station, Portal, Ariz. The nine-day intensive workshop draws conservation biologists, pollination ecologists, and other biologists who seek greater knowledge of the systematics and biology of bees.

He is the co-author of Bumble Bees of California: An Identification Guide (2014, Princeton University Press)  and California Bees and Blooms: A Guide for Gardeners and Naturalists (2014, Heyday Books). both available in the Bohart Museum of Entomology's gift shop.

During his long and productive career, Thorp conducted research on pollination of crops pollinated by honey bees, especially almonds. His research also included the use of other bee species in crop pollination, the roles of native bees in pollination of flowers in natural ecosystems such as vernal pools, and the ecology and systematics of native bees. He taught courses at UC Davis in General Entomology, Natural History of Insects, Insect Classification, Field Entomology, California Insect Diversity, and Pollination Ecology, and has given scores of public presentations.

Thorp is a fellow of the California Academy of Sciences, San Francisco (since 1986). Among his many awards: the distinguished team award (shared with Eric Mussen, Neal Williams, Brian Johnson and Lynn Kimsey of the UC Davis Department of Entomology and Nematology) in 2013 from the Pacific Branch of the Entomological Society of America for their collaborative work specializing in honey bees, wild bees and pollination issues through research, education and outreach. Their service to UC Davis at that time spanned 116 years.

Although Thorp retired in 1994, he continues to be active. For many years after his retirement, he researched ecology, systematics, biodiversity, and conservation of bees including pollen specialist bees in vernal pool ecosystems, as well as the role of native bees in crop pollination, the role of urban gardens as bee habitat, and declines in native bumble bee populations. He maintains an office at the Harry H. Laidlaw Jr. Honey Bee Research Facility at UC Davis where he continues his public service. That includes identifying bees for his colleagues. He recently served as a "bee" advisor for Leslie Saul-Gershenz, who holds a doctorate in entomology from UC Davis (2017) and published her first piece in the Proceedings for the Natural Academy of Sciences (PNAS) on “Deceptive Signals and Behaviors of a Cleptoparasitic Beetle Show Local Adaptation to Different Host Bee Species.”

Robbin Thorp is truly a dedicated entomologist who does the University of California proud! 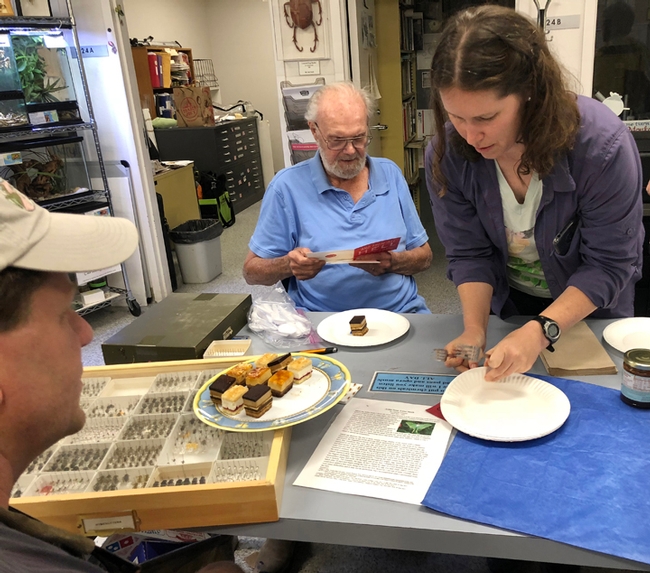 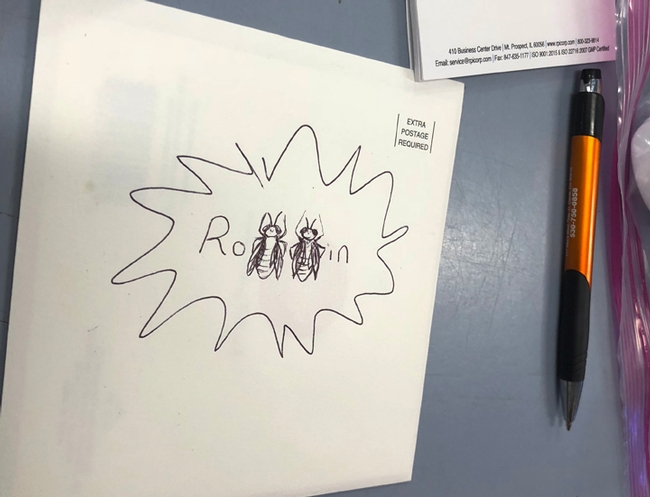 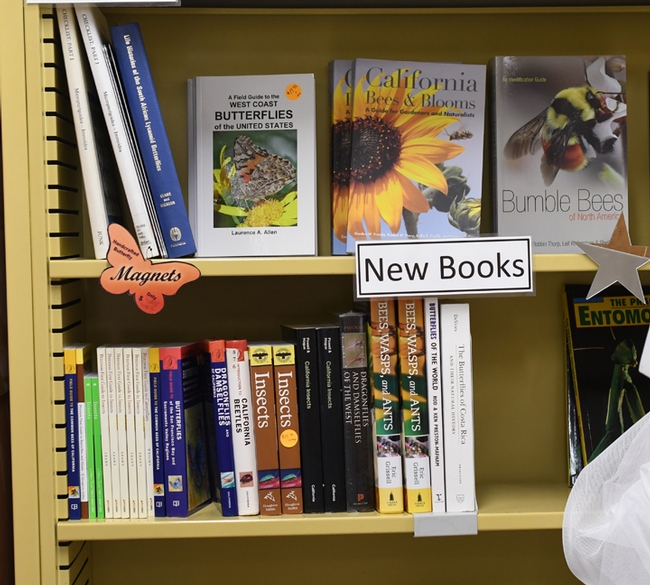