Team member Emily Bick of the Christian Nansen lab also served as a member of the national championship UC Davis Linnaean Games Team in 2016.
Each ESA branch hosts a Linnaean game competition at its annual meeting. The winning team and the runner-up both advance to the national competition.

The national preliminaries will begin at noon Sunday, Nov. 11 while the finals will get underway at 5 p.m. on Tuesday, Nov. 13. Members of the winning team will each receive a gold medal and  and a plaque for the team's department.

The UC Berkeley-UC Davis team won the regional championship at the Linnaean Games hosted by the Pacific Branch of ESA at its meeting June 10-13 in Reno. They defeated Washington State University in a sudden death overtime to win the title.

Among the questions asked at the regional competition:

Theme of the ESA meeting is “Sharing Insect Science Globally.” This year it is a joint meeting with the Entomological Societies of Canada and British Columbia.

All videos of the national Linnaean Games championships are posted here.

Entomology Today, published by ESA, posted a preview of the 2018 Linnaean Games. Author Emily Justus, a graduate student in entomology, Ohio State University, interview some of the participants. She wrote: "Another common thread between teams is that they believe having a well-rounded team gives them an edge. Zach Griebenow, a member of UC Davis/Berkeley team, attributes their success to the members of his team being broadly knowledgeable, and he says he believes that all successful teams have this in common." 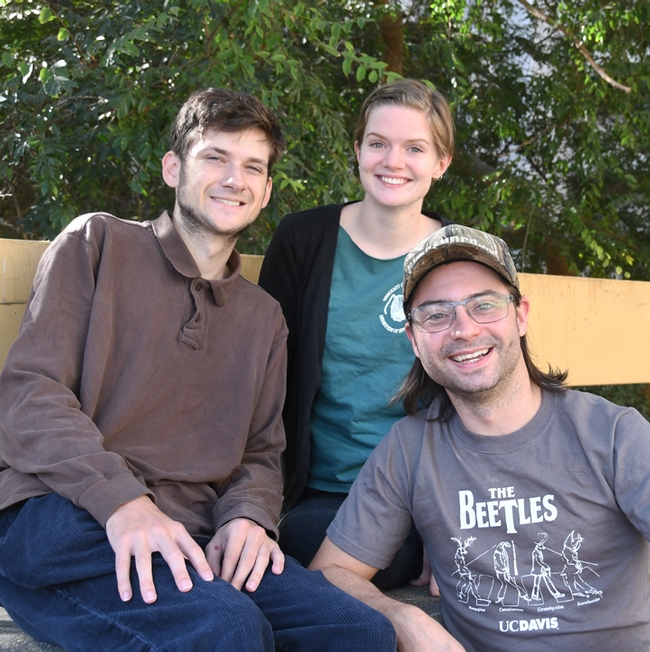