Cindy Truong, a UC Davis undergraduate student, studies fruit flies in the Joanna Chiu lab, UC Davis Department of Entomology and Nematology. At the Bohart Museum open house on Jan. 12, she will expand on "How flies tell time."
Time flies when you're having fun?

Take it from the fly researchers at the University of California, Davis, who will present their work at the Bohart Museum of Entomology open house from 1 to 4 p.m., Saturday, Jan. 12 in Room 1124 of the Academic Surge Building, Crocker Lane. The event, themed “Time's Fun When You're Studying Flies," is free, open to the public, and family friendly.

The open house will showcase botflies, spotted-wing drosophilas, assassin flies, Mediterranean fruit flies, mosquitoes and other members of the Diptera order. Ten scientists, including undergraduate students, graduate students and a visiting scholar, will participate. They will displaying specimens, photos and field equipment and chat with the public.

“Assassin flies are one of the only families of flies that are predatory (on other insects) both in their larval and adult stages,” Alberts says.

Other interesting facts about assassin flies: Spotted-wing drosophila on a raspberry. (Photo by Kathy Keatley Garvey)
“I am currently working on a few projects: An Asiloidea Phylogeny, Predator-Prey Dynamics of Asilidae and their kin, and a few side projects including the revision of Ablautus, and Nearctic Saropogon,” Alberts says. She is also interested in assassin fly venom and how it may have evolved to target certain prey taxa. In addition, she teaches basic entomology and art in a UC Davis Art/Science Fusion Program course.

The larvae of botflies are internal parasites of mammals; some species grow in the host's flesh and others within the gut. The Dermatobia hominis is the only species of botfly known to parasitize humans routinely.

Said Letana: "I will be using the pinned and alcohol-preserved materials from the Bohart collection. Also, I am thinking of using my laptop just to show some photos from other museum collections. Some people might be a little squeamish about this group of flies and I will try my best not to scare them away."

UC Davis doctoral student Caroline Wright Larsen of the Graduate Group in Ecology, will discuss her research on non-native tephritid flies, including the Mediterranean fruit fly. She studies with major professor James R. Carey, distinguished professor of entomology. A Bio Boot Camp instructor, part of the Bohart Museum program, she attended Bryn Mawr College outside of Philadelphia for her undergraduate degree, "during which I spent six months living in Kruger National Park, South Africa doing insect biodiversity research." She began her graduate studies in 2011 at U.C. Davis "where I explore the ways in which difficult-to-detect populations of non-native tephritid flies move over space and time in California."

UC Davis undergraduate researcher Cindy Truong of the Joanna Chiu lab, will be showing flies in various life stages and have coloring pages for kids. "We primarily study circadian rhythm, which is the sleep and wake cycle. More specifically we study the mechanisms in which 'clock proteins' go through in order to maintain this cycle." She will expand on "How flies tell time.”

Christine Tabuloc, an undergraduate researcher in the Chiu lab. will discuss her work on fruit flies. "My current focus is to investigate the effects of climatic change on gene expression of an invasive pest and determine whether there is a correlation to resistance and survival," she said. "In addition to pest management research, I am also studying a kinase of a core clock protein in Drosophila melanogaster and hoping to dissect its functional contribution to the molecular oscillator."

Among the other scientists participating: 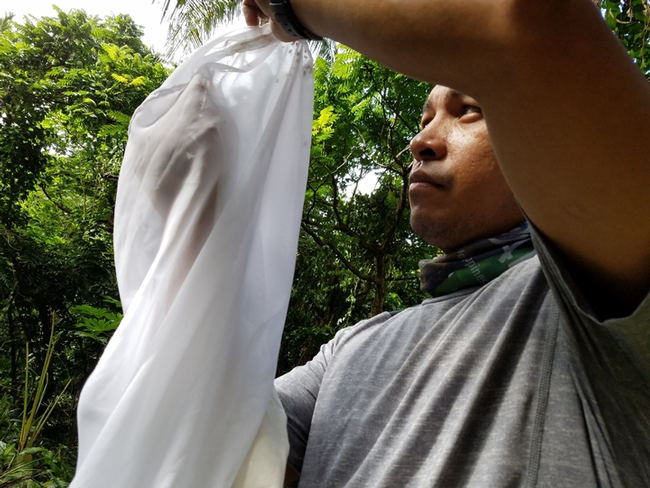 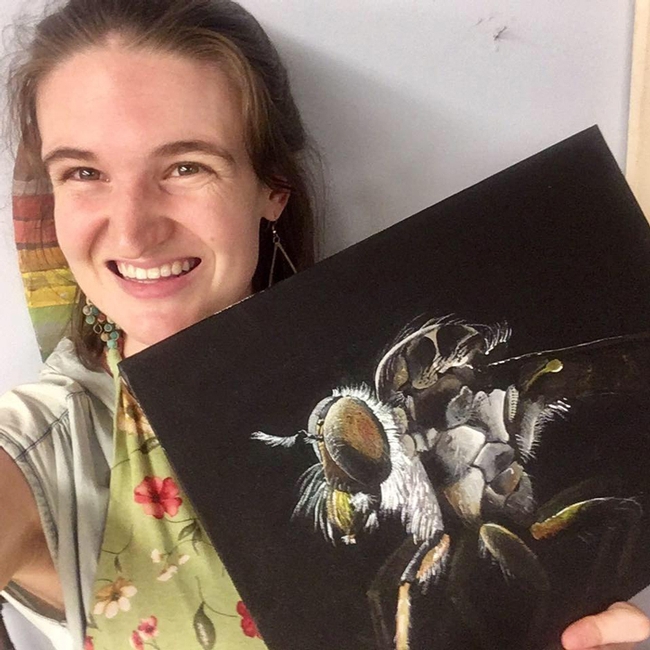