Side view of a gravid tsetse fly (Glossina morsitans morsitans). (Photo by Geoffrey Attardo)
Did you read the article in today's New York Times about tsetse flies and the scientists who research them?

Tsetse fly expert Geoffrey Attardo, a medical entomologist and assistant professor with  the UC Davis Department of Entomology and Nematology, drew the attention of Pulitzer-Prize winning science writer Natalie Angier who penned the article, "Everywhere in the Animal Kingdom, Followers of the Milky Way" (subhead: "As scientists learn more about milk's evolution and compositional variations, they are redefining what used to be a signature characteristic of mammals.")

Her lede: "Most female flies take a low-rent approach to parenthood, depositing scores of seed-sized eggs in the trash or on pet scat to hatch, leaving the larvae to fend for themselves."

"Not so the female tsetse fly. She gestates her young internally, one at a time, and gives birth to them live. When each extravagantly pampered offspring pulls free of her uterus after nine days, fly mother and child are pretty much the same size."

In her New York Times article, Angier points out that "Only in the class Mammalia do all member species nurse their young, yet evolutionary biologists now believe that the roots of mammalian lactation date back more than 300 million years, a good 100 million years before the first mammals appeared."

And while on the subject of tsetse flies, be sure to read the September 2016 article, "Tsetse Flies Are Strange and Dangerous,"  by Kevin Fitzgerald in Entomology Today, a publication of the Entomological Society of America. Fitzgerald  featured the work of Attardo and posted one of his photos. 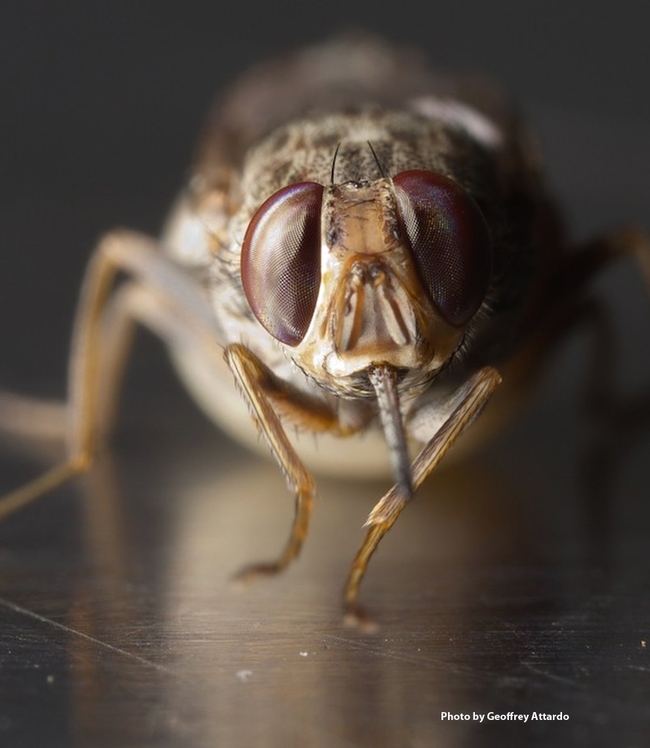 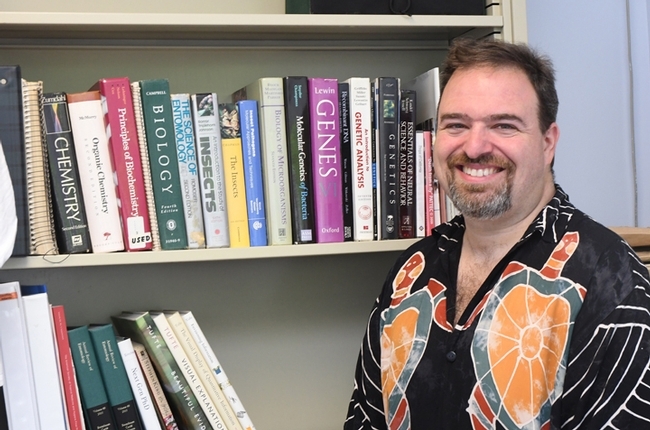