It was a major milestone, sequencing the genome of Culex quinquefasciatus, the so-called “southern house mosquito.”

The research, spearheaded by UC Riverside geneticists and published in the Oct. 1, 2010 edition of Science, involved scientists from 37 other institutions. The mosquito is a medically important mosquito that transmits the West Nile virus, St. Louis encephalitis, lymphatic filariasis and other diseases.

Cornel collected and established the mosquito colony that was sequenced. Cornel is an associate professor of entomology at UC Davis who directs the mosquito research lab at UC Kearney Agricultural Center, Parlier.

Lanzaro, a longtime collaborator with Cornel, is a professor in the School of Veterinary Medicine and former director of the UC Mosquito Research Program and the Center for Vectorborne Diseases. Both Cornel and Lanzaro serve as graduate student advisors in the UC Davis Department of Entomology. They mentor future medical entomologists.

Cornel hailed the research as “another milestone in mosquito genomics—we now have a full genome sequence of a third medically important mosquito, Culex quinquefasciatus.”

The genome of Culex quinquefasciatus, Cornel said, is much larger than the other two species--52 percent more than Anopheles gambiae and 22 percent more than Aedes aegypti. “Research on these three mosquitoes--how they find their hosts and vector diseases and the mechanisms involved--will likely blossom in the near future.”

This is indeed research to watch. 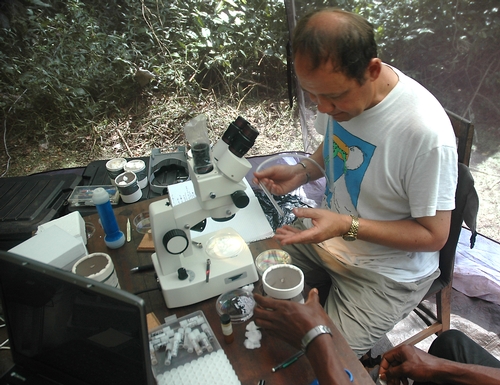 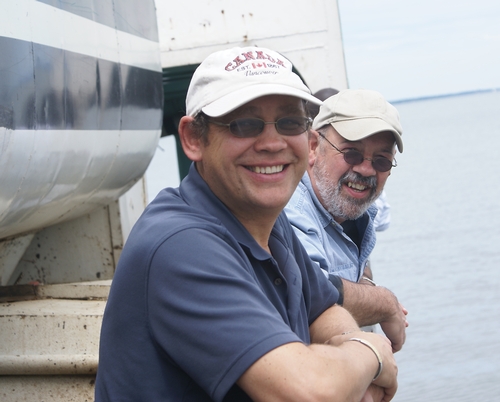