A female Catolaccus grandis wasp targets a boll weevil larva. This 3/8 inch parasitic wasp, a native of Mexico, inserts her ovipositor through the plastic film covering the individual rearing cell and immobilizes the larva. (Photo by Scott Bauer, Courtesy of Wikipedia)
Mark your calendars for a "parade of parasitoids!"

The Bohart Museum of Entomology at the University of California, Davis, is sponsoring its annual "Parasitoid Palooza" open house on Saturday, Oct. 19 from 1 to 4 p.m. in Room 1124 of the Academic Surge Building on Crocker Lane.

The event, free and family friendly, will include a display by senior museum scientist Steve Heydon, who studies Pteromalids, or jewel wasps, a group of tiny parasitoids. He will be available for questions about his research or parasitoids. 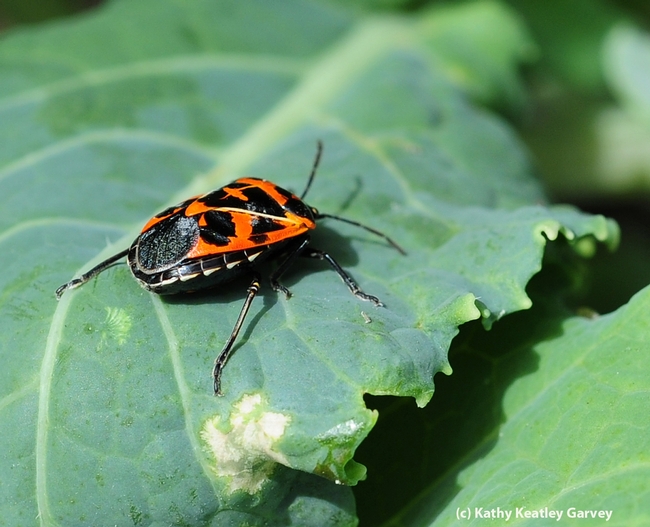