Art Shapiro with the 2018 winning cabbage white butterfly. He has won the contest every year since 1972 except for four years. (Photo by Kathy Keatley Garvey)
Suds for a bug?

Collect the first cabbage white butterfly of the year in the three-county area of Sacramento, Solano and Yolo and win a pitcher of beer or its equivalent, compliments of Art Shapiro, UC Davis distinguished professor of evolution and ecology.

Shapiro is sponsoring his 48th annual Beer-for-a-Butterfly Contest and it's all in the name of research to determine the first flight of the cabbage white butterfly, Pieris rapae. Since 1972, when he launched the contest, the first flight has varied from Jan. 1 to Feb. 22, averaging about Jan. 20.

The 2019 winner was the  earliest recorded in Suisun City in 47 seasons, said Shapiro. His notes from Jan. 25 read: “Very little in bloom: many dandelions, one Eucalyptus, three Hirschfeldia (mustard), two Raphanus (radish), many Malva (mallow) and a few Picris (sunflower family). Site still 30 percent flooded. I went to all the usual Vanessa (butterfly) places and found nothing. I searched more than 100 Malva plants for larvae and found nothing. But near the Suisun Yacht Club (703 Civic Center Blvd., Suisun City) at 1:12 p.m. I saw a rapae. It didn't land and I had to take it in the air. It's a small and very heavily infuscated male.” It had just eclosed that day, he said. 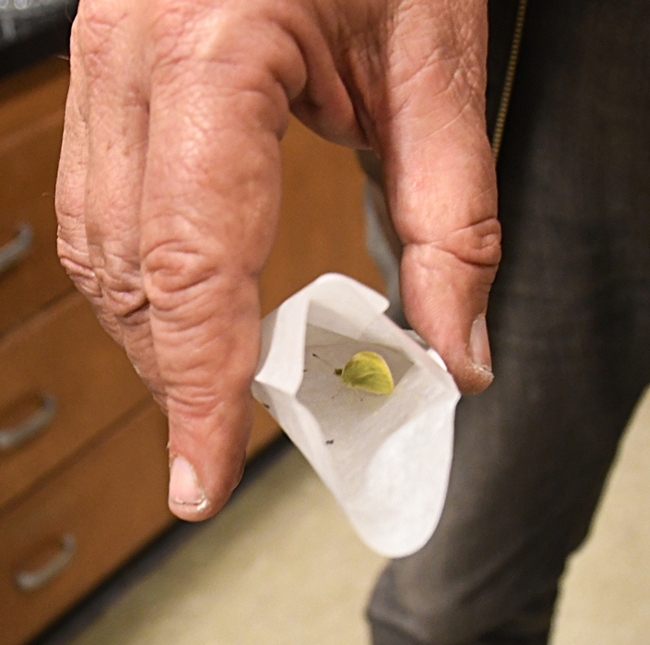 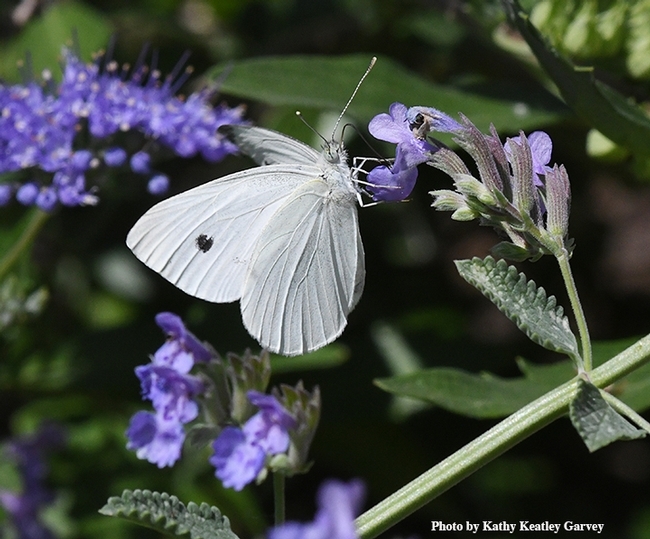