Scott Park of Meridian, CA and Rosie and Ward Burroughs provided keynote addresses after being recognized as Successful Organic Farmers at the 2020 ECOFARM Conference that was held January 22 – 25 in Asilomar, CA.  Many CASI folks know Scott as a long-time organic farmer who's been trailblazing the way toward a whole array of greatly improved performance production systems for the diversity of crops that he and his wife, Ulla and son, Brian, farm at Park Farming.  His now quite well-known “9 C's”, or principles of his overall farming philosophy that he has developed and refined over nearly 40 years include cover crops, conservation tillage, crop residue, crop rotation, controlled traffic, compost, critter care, conserve inputs, and crew care.  He strives to implement each of these concerns in every field he farms and is ever seeking to improve the way he farms and the fundamental health of his soil.  In his keynote address to a packed and rapt audience of over 400 at this  year's ECOFARM Conference, he stressed the importance of observation which he considers to be perhaps the most important skill he's developed over the years.  He is an ever-ready and very memorable host to literally hundreds of visitors to his farm over the years including many student groups from UC Davis, a vast array of tour groups, and the many food buyers who seem to beat a constant path to him for his consistently high-quality crops.  The Burroughs along with their children are “part of a legacy of farming spanning over a century1.”  They own and operate farms in the San Joaquin Valley and Southeastern Oregon and produce a wide range of organic products including almonds, beef, cheese, free-range pastured chicken, grass-based dairies, eggs, seasonal meat birds and olives.  Over the years, they've also integrated no-till practices into several of their crop systems.  In 2016, Rosie and Ward Burroughs co-founded the CSU Chico Regenerative Agriculture Initiative which is now known as the Center for Regenerative Agriculture and Resilient Systems.  It was a very fitting and heartily-deserved recognition for Scott and the Burroughs to have been chosen as a Successful Organic Farmers in 2020.  They joined Emigdio Ballon of Pueblo of Tesuque in Santa Fe, New Mexico as this year's Successful Organic Farmers keynote speakers at the ECOFARM Conference.  Congratulations to all of these 2020 ECOFARM Successful Organic Farmers! 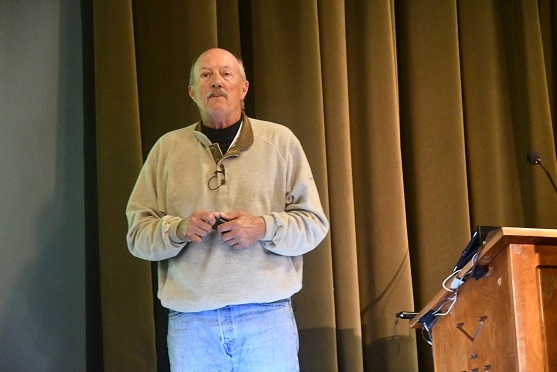 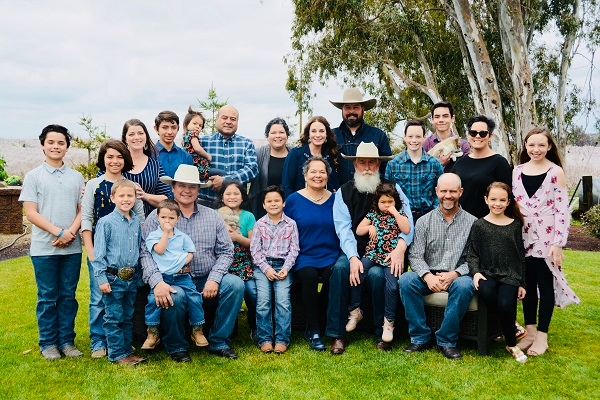