For the 2019-2020 field season, we have made some adjustments to the Healthy Soils Demonstration Project at the Sierra Foothills Research and Extension Center (to read about the background of this project, click here) in response to a spontaneous grass fire in June 2019. This year, we have enlarged the scope of the project to include the interplay of post-fire recovery and compost amendments on rangeland management decisions.

In fall 2019, we split each of the original nine plots in half; one side received a new compost amendment, while the other side simply retained its (now-burned) base layer of compost that was applied in fall 2018. That means this year we are studying and gathering samples from 18 plots, keeping us quite busy. In late November/early December, when the first rains of the season arrived, we conducted a gas sampling campaign that spanned eight consecutive days to quantify greenhouse gas emissions from the site. During this time, soil microbial and plant communities became active after months of very dry conditions. Since that initial intensive campaign, we have returned once every two weeks to track greenhouse gas emissions trends throughout the changing seasons.

In January 2020, we installed new moisture and temperature sensors to maintain a continuous record of soil conditions in each plot. Despite an atypically dry February, the site is now green with flourishing grasses, and the growing season has only just gotten underway as warmer weather arrives. In addition to continuing to take samples for greenhouse gas concentrations, we also study the influence of compost amendments on soil nutrients and carbon and forage productivity and quality. 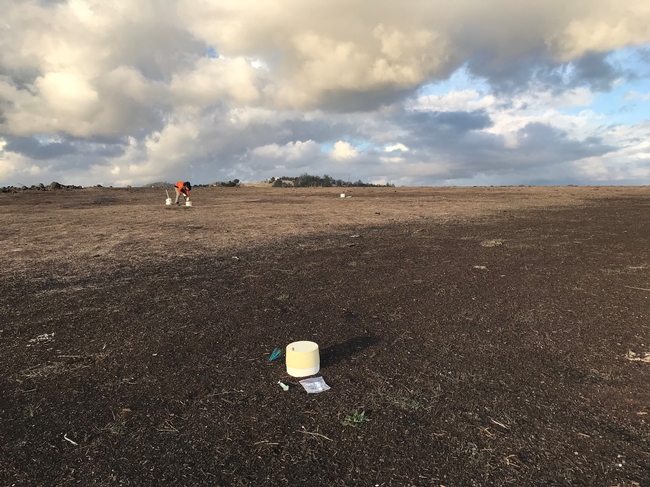 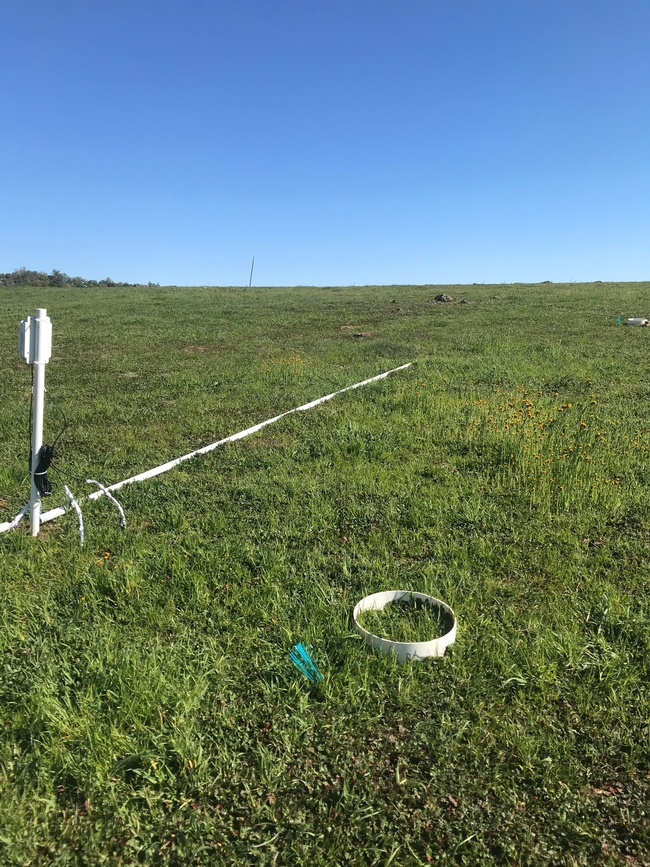 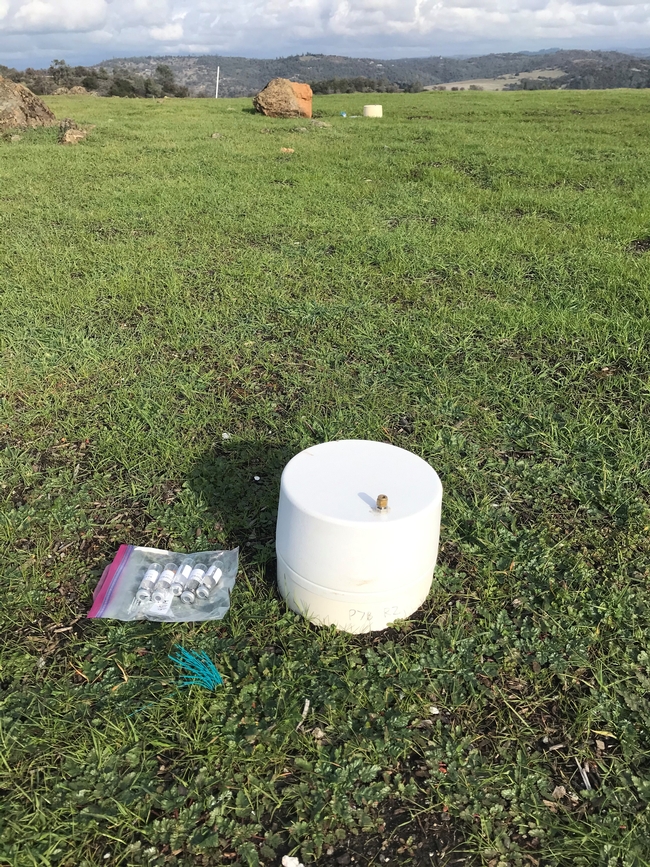