Bug Squad
sitenum=63
Happenings in the insect world
Name That Spider--And Did They Ever! Jason Bond, a noted spider authority and the Evert and Marion Schlinger Endowed Chair in Insect Systematics, UC Davis Department of Entomology and Nematology. (Photo by Kathy Keatley Garvey)
When UC Davis Professor Jason Bond  discovered a new genus of trapdoor spiders in Monterey County and issued a call for folks to name the species, did they ever!

He received more than 200 suggestions.

Bond, a noted spider authority and the Evert and Marion Schlinger Endowed Chair in Insect Systematics, UC Davis Department of Entomology and Nematology, accepted suggestions from mid-May until 5 p.m., June 1.

Bond discovered the new genus of trapdoor spiders on a sandy beach at Moss Landing State Park, Monterey County. Bond proposes to name the genus, Cryptocteniza, part of which means “hidden or secret.”

"There were a few distinct categories of name suggestions," said Bond, who received most through his email but some posted on the YouTube Channel. The categories:

A virtual open house on spiders, hosted by the Bohart Museum of Entomology, UC Davis, will be broadcast on FacebookLive sometime soon,  said Tabatha Yang, education and outreach coordinator. It was initially scheduled for June 8 but postponed.

When it is rescheduled, Bond will discuss spiders, field questions about spiders, and list the top suggestions--perhaps several--for the species. When the final decision is made,  the person who named it will be included in Bond's upcoming manuscript on the new genus. Ledford is a co-author.

“I have only one male specimen,” Bond told Ledford. He said he will be “relieved” when it is described and finds a home in the Bohart Museum of Entomology, located in Room 1124 of the Academic Surge Building on Crocker Lane. (It is temporarily closed due the coronavirus pandemic precautions.)

“This genus meets the criteria of an endangered living fossil,” Bond said, “and is consequently of grave conservation concern.” He believes the genus is found only in that area, but thinks it may be closely related to a genus found in New Mexico and Arizona. “It is quite plausible that this genus was once likely far more widespread across California and the American Southwest, with potentially greater past species diversity throughout its larger hypothetical ancestral range,” he said. This is male of the species of a new genus of trapdoor spiders that UC Davis professor Jason Bond discovered in Monterey County. Bond proposes to name the genus, Cryptocteniza, part of which means “hidden or secret.” (Image by Jason Bond) 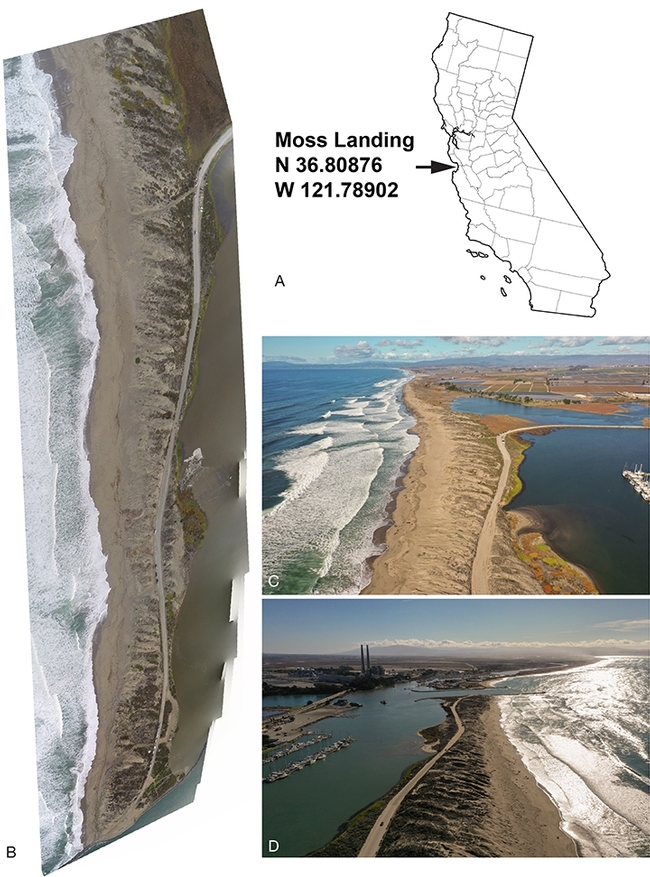