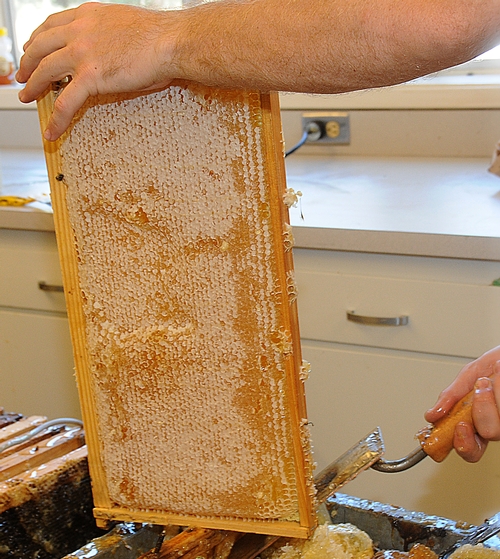 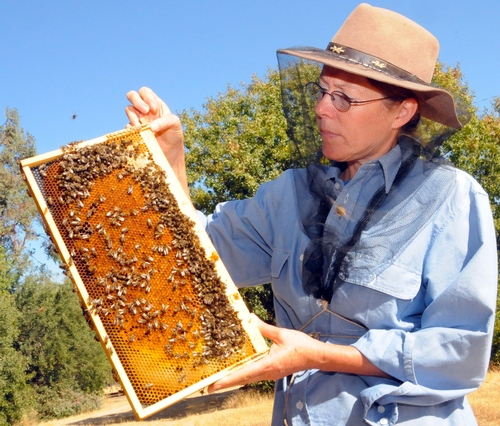 Susan Cobey
BEE BREEDER-GENETICIST Susan Cobey with a frame of her New World Carniolans she rears at the Harry H. Laidlaw Jr. Honey Bee Research Facility, UC Davis. (Photo by Kathy Keatley Garvey)
Tags: antibiotics (2), Eric Mussen (6), Susan Cobey (2), UC Davis (23)
Comments: 1
Comments:
by Toni Cardoso
on May 14, 2016 at 9:02 AM
Would like to participate in apiculture training in US. Could you please tell me where to go or search?
Many thanks
Antonio
Leave a Reply: