Kimsey fielded questions on the history of the hornet, its biology, its range, its behavior, its stings, and the news media frenzy over two reported incidents in North America. A single colony of the Asian giant hornet (AGH), Vespa mandarinia, was found and destroyed Sept. 18, 2019 in Nanaimo, Vancouver Island, Canada, and a single dead hornet was found Dec. 8, 2019 in nearby Blaine, Wash.

Concerned beekeepers worried that the hornets could become established and decimate their hives. Citizens throughout the country began reporting scores of "murder hornets," which turned out to be yellow jackets, European paper wasps, hover flies, hoverflies, moths and even a Jerusalem cricket (potato bug). 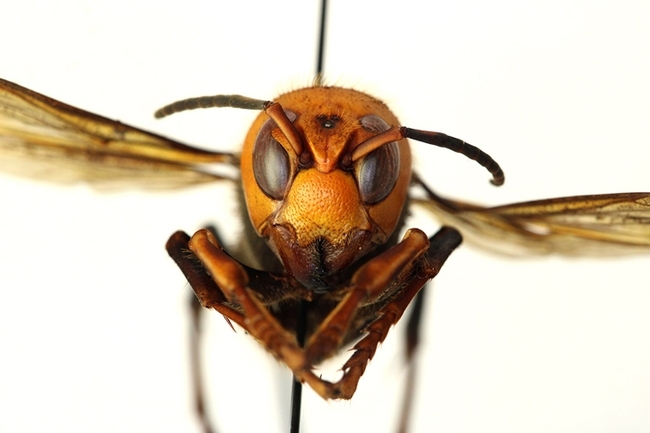