All systems are "go" for a first-of-its-kind  international olfaction/taste symposium co-hosted by a trio of scientists, including UC Davis distinguished professor Walter Leal.

The Zoom symposium,  “Insect Olfaction and Taste in 24 Hours Around the Globe,” begins at 9 a.m., Pacific Daylight Time (PDT), Wednesday, Aug. 11. It's free and open to all interested persons.

The 24-hour symposium is limited to 3000 persons and has already drawn registrants from 66 countries, Leal said. Registration is underway at https://bit.ly/3k68c2m.

The event will cover such topics as why mosquitoes are so persistent; the origins of insect olfaction; bitter perspectives (and insect taste); and novelty detection in the early olfactory processing of the honey bee.

The speakers include icons in the field as well as graduate students, postdoctoral fellows, early career professionals, and under-represented minorities. Of  the 15 keynote lectures, seven will be delivered by woman scientists.

For a list of the keynote speakers, those who will give presentations, and other logistics, see the UC Davis Department of Entomology and Nematology website. 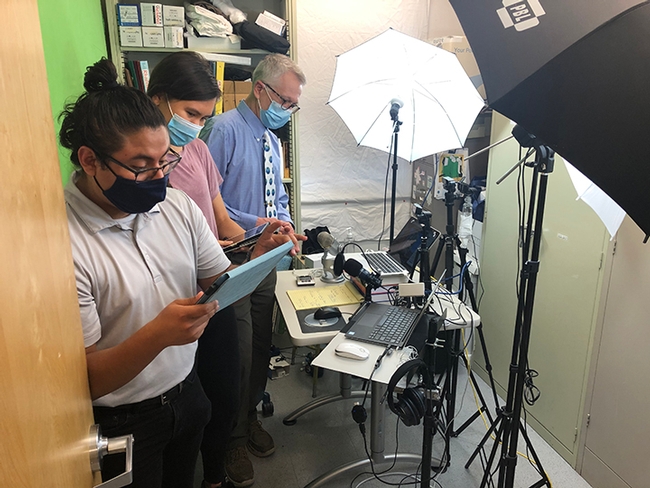