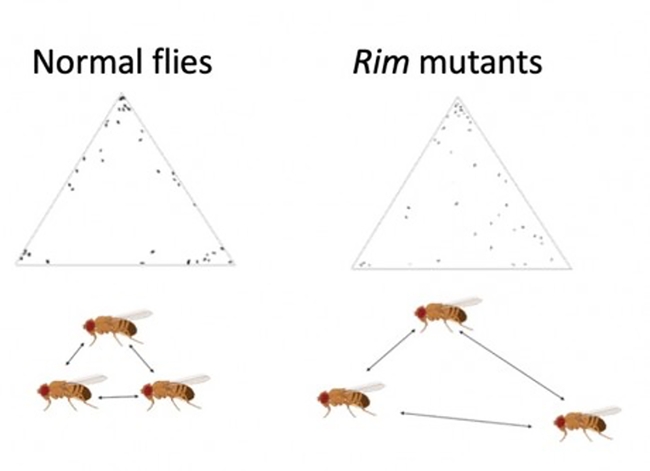 An illustration from the seminar of postdoctoral fellow Sergio Hidalgo Sotelo of the UC Davis Department of Entomology and Nematology.
Focus Area Tags: Health, Innovation
Tags: Joanna Chiu lab (1), schizophrenia (2), Sergio Hidalgo Sotelo (1), UC Davis Department of Entomology and Nematology (634)
Comments: 2
Comments:
by Francha barker
on October 16, 2021 at 3:30 PM
Please, how do I access the zoom or a recording?
by Kathy Keatley Garvey
on October 18, 2021 at 10:50 AM
Nematologist Shahid Siddique is coordinating the seminars. He may be reached at the the email above.
Leave a Reply: