The Jerusalem cricket is among the largest insects found in western North America, according to UC Davis distinguished professor Lynn Kimsey, director of the Bohart Museum. (Photo by Kathy Keatley Garvey)
It had to happen.

With so many folks asking "What are those weird bugs?" and UC Davis distinguished professor Lynn Kimsey, director of  the Bohart Museum of Entomology, describing them as "basically Vienna sausages with bitey jaws," it definitely had to happen--a Bohart t-shirt depicting a Jerusalem cricket, aka potato bug, with that analogy.

The art is the work of UC Davis student and Bohart volunteer Allen Chew, and the design by UC Davis doctoral alumnus Professor Fran Keller of Folsom Lake College, a Bohart Museum scientist.

Professor Keller announced that she plans to stock the gift shop with this t-shirt, available in youth and adult sizes, by Friday, July 29, and later, it can be ordered from the Bohart website.

Sadly, fake news about the poor ol' potato bug has been sprouting in the media since 2019 with the detection of the Asian giant hornet, aka "murder hornet," in Canada and Washington state. In multiple cases of misidentification, budding entomologists are blaming Mr. and Mrs. Potato Bug for being a murder hornet. You can call a potato a "spud," but you can't call a potato bug "a murder hornet."
It just ain't so.

We photographed a Jerusalem cricket in April at the Doran Beach campground, Bodega Bay. Several children on bicycles saw it first and identified it as a "big bee, a big 'un."

At least they didn't call it a "murder hornet." Or a "murder bee." Lynn Kimsey, director of the Bohart Museum of Entomology (Photo by Kathy Keatley Garvey)
"Jerusalem crickets are among the largest insects found in western North America," Professor Kimsey writes in her Bohart Fact Sheet. "They range in size from 1-2½ inches long. In North America they are found only west of the Rocky Mountains. The large shiny brown abdomen with dark stripes, large ovoid head, and spiny hind legs are diagnostic features of these crickets. Both juvenile stages and adults are wingless and crawl slowly. These large crickets belong to the family Stenopelmatidae. The most widespread species found in California is Stenopelmatus fuscus. Even though they are essentially harmless, there is considerable mythology about the dangerous nature of these large wingless, ground dwelling insects. Much of this mythology is due to their large size, large, bald humanoid head, and massive jaws. Jerusalem crickets can bite, so some care should be taken when handling them; otherwise, despite their ferocious appearance, they are harmless. They are also not considered to be agricultural pests, as they do not cause noticeable damage to garden or crop plants."

"Although the officially recognized common name for this insect is Jerusalem Cricket, a number of other names also are used including: 'Potato Bugs', Woh-tzi-Neh ('old bald-headed man') or 'Niña de la Tierra' ('little girl of the earth'). The name 'Potato Bugs' is used because they occasionally will feed on potato tubers. Jerusalem crickets are nocturnal, coming out at night to feed. During the day, particularly in the summer months, they can be found underneath rocks, logs or boards. These crickets are to some extent scavengers, feeding on plant roots and tubers, and sometimes even on dead animal matter. Unlike most other crickets, female Jerusalem Crickets sometimes kill the males after mating. Jerusalem crickets can generate sound by rubbing the back leg against the side of the abdomen (stridulation). These large crickets are an important source of food, particularly during the winter for a number of different birds of prey including barn and burrowing owls and small hawks, like kestrels." Keller says she has both youth and adult sizes, ranging from small to xxlarge. For adults, the selections are black with white ink; blue with gold ink; and rust with tan ink. The cost? $20, plus tax. For children or youths, the selected color is blue with gold ink. Cost? $17, plus tax. Proceeds benefit the educational projects of the Bohart Museum.

The Bohart, home of a global collection of 8 million insects, a live "petting zoo," and the gift shop, is located in Room 1124 of the Academic Surge Building, 455 Crocker Lane, UC Davis campus. It is open to the public Monday through Thursday, from 9 a.m. to noon, and from 1 to 5 p.m.

Moth Night. In keeping with National Moth Week, the Bohart Museum is planning a Moth Night open house on Saturday, July 30 from 8 p.m. to 11 p.m.  The event is free and family friendly. Inside, visitors can see the global collection of moths. Outside, within a short walking distance, they can watch moths and other insects flutter into the blacklighting display, comprised of a hanging white sheet and an ultaviolet (UV) light, powered by a generator.

Also at the open house, folks are invited to bring photos or moth specimens from their house, yard or neighborhood that they would like help in identifying, said Tabatha Yang, education and outreach coordinator. There also will be a craft activity, cookies, and "hot cocoa for anyone who needs help staying up past their bedtime," Yang quipped. The gift shop will be open. 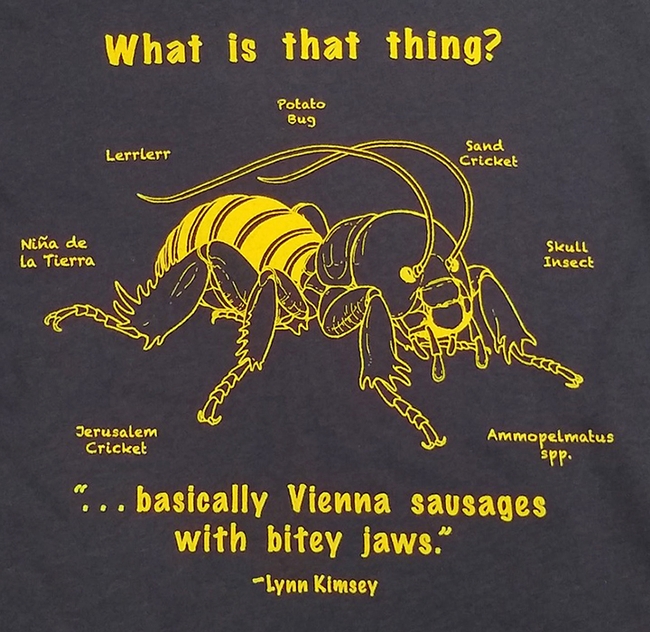 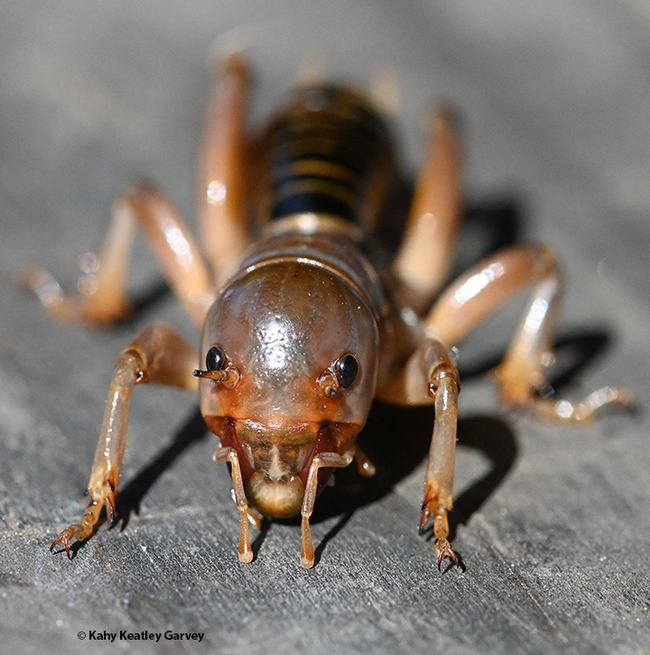 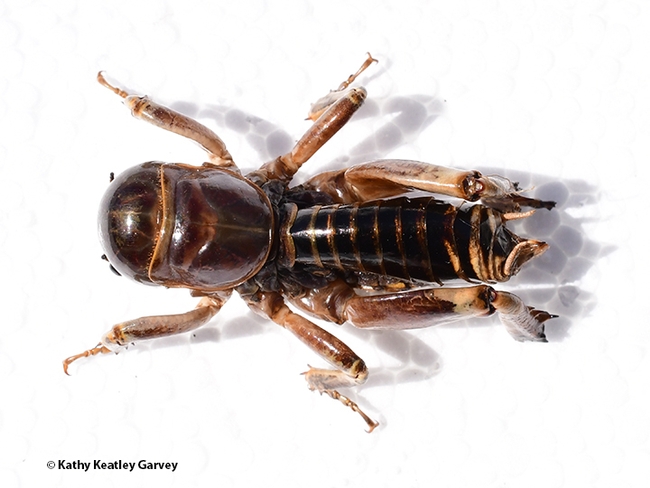