Bug Squad
sitenum=63
Happenings in the insect world
When Being Framed Is a Great Thing! This is Bombus impatiens, a bumble bee species that UC Davis doctoral student Danielle Rutkowski covered in her ESA presentation that won a President's Prize, her second consecutive. (Photo courtesy of Wikipedia)
Usually when you say "I was framed," it's because someone has accused you of something you didn't do.

With the Entomological Society of America (ESA), however, being framed is a good thing. No, a great thing!

ESA honors its President's Prize winners (aka first-place winners) in the student research competitions by asking them to step behind a cardboard cut-out and smile for the camera. Voila! Suitable for framing!

Joe Rominiecki, ESA manager of communications, just announced that the images are now available and we have permission to share them.

We earlier wrote that doctoral candidates Danielle Rutkowski and Zachary Griebenow of the UC Davis Department of Entomology and Nematology each won the President's Prize for their individual research presentations at the 2022 Joint Meeting of the Entomological Societies of America, Canada, and British Columbia, held Nov. 13-16 in Vancouver, British Columbia.

And now, we have the images.

Background: At the annual ESA meetings, students are offered the opportunity to present their research and win prizes. They can compete in 10-minute papers (oral), posters, or infographics. The President's Prize winners receive a one-year paid membership in ESA, a $75 cash prize, and a certificate. Second-winners score a one-year free membership in ESA and a certificate. Her abstract: "Bees often interact with fungi, including at flowers and within bee nests. We have previously found that supplementing bumble bee colonies with these bee-associated fungi improves bee survival and increases reproductive output, but the mechanisms behind these effects are unclear. This research aimed to determine the mechanisms underlying positive impacts of fungal supplementation in the bumble bee, Bombus impatiens. We tested two hypotheses regarding possible nutritional benefits provided by bee-associated fungi. These included the role of fungi as a direct food source to bees, and the production of nutritionally important metabolites by fungi. To test these mechanisms, we created microcolonies bumble bees and exposed each microcolony to one of four treatment groups. These four treatments were created based on the presence of fungal cells and the presence of fungal metabolites. We found that bee survival and reproduction were unaffected by treatment, with trends of decreased survival and reproduction when fungi were present. This contradicts previous results we've found using this bumble bee species, where fungi had a positive impact. It is possible that this disparity in results is due to differences in pathogen pressure between the two experiments, as bees in the first experiment were exposed to large amounts of pathogen through provided pollen, including Ascosphaera and Aspergillus. This pollen was sterilized for subsequent experiments, reducing pathogen load. Therefore, it is possible that bee-associated fungi benefit bees through pathogen inhibition, and future work exploring this hypothesis is necessary to fully understand the role of these fungi in bumble bee health." His abstract: "Ants belonging to the subfamily Leptanillinae (Hymenoptera: Formicidae) are sister to nearly all other extant ants. Miniscule and subterranean, little is known of their behavior. Contrary to the collecting bias observed in most ants, male leptanilline specimens are acquired more easily than workers or queens. The sexes are almost never collected in association, and many subclades within the Leptanillinae are known from male specimens only. Our comprehension of evolutionary relationships among the Leptanillinae is further obstructed by oft-bizarre derivation in male phenotypes that are too disparate for phylogeny to be intuited from morphology alone. These restrictions plague our understanding of the Leptanillinae with probable taxonomic redundancy. My thesis aims at leptanilline taxonomy that reflects phylogeny, inferred from both genotype and phenotype, and integrates morphological data from both sexes. Here I present the results of (1) phylogenomic inference from ultra-conserved elements (UCEs), compensating for potential systematic biases in these data, representing 63 terminals; and (2) Bayesian total-evidence inferences from a handful of loci, jointly with discrete male morphological characters coded in binary non-additive or multistate fashion. Notably, these analyses identify worker specimens belonging to the genera Noonilla and Yavnella, which were heretofore known only from males. Given such discoveries across the Leptanillinae, the number of valid leptanilline genera is reduced from seven to three in order to create a genus-level classification that upholds monophyly along with diagnostic utility."

Congrats, all! They do our department and our university proud! 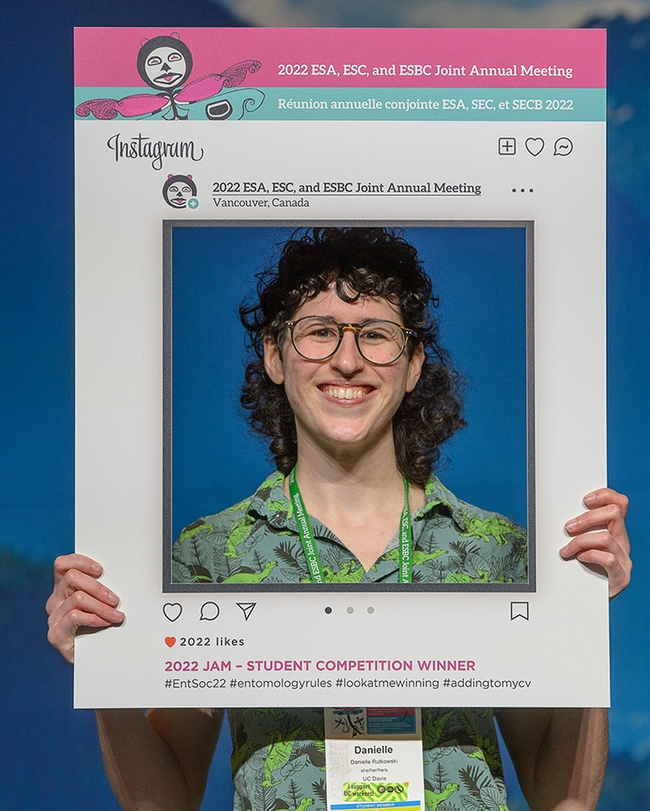 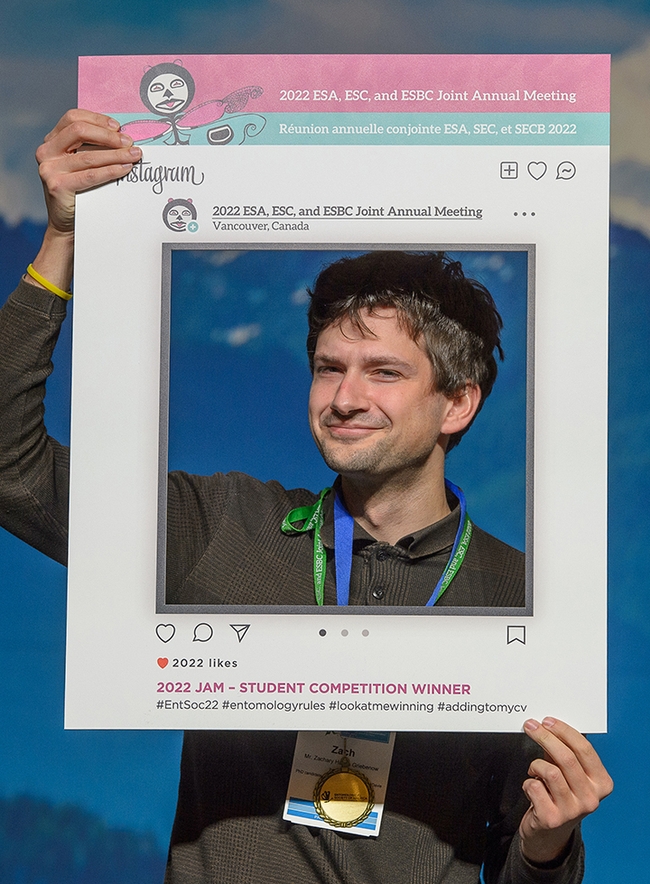 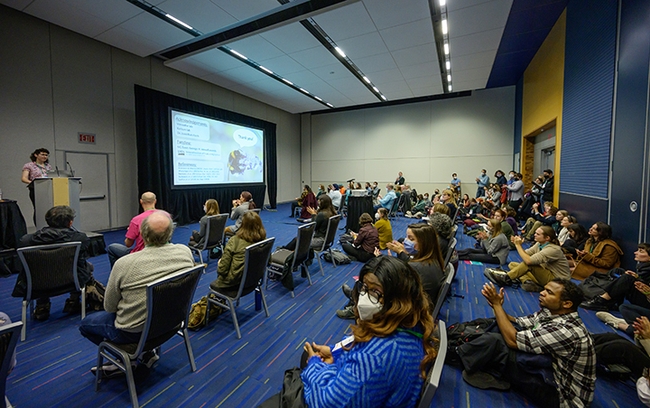