That’s what it was.

But it was more than that, too.

It takes place on the lawn, north side of Briggs Hall, near his basement lab and offices. We like to kid around that he’s located on the “garden level” of Briggs. When Hammock hosts Bruce’s Big Balloon Battle at Briggs, it becomes the “water level.”

This year (Friday, Aug. 15) they filled 2500 water balloons and then threw them at one another. Every year when the water balloons are all gone, they empty the buckets—which really makes for some nice photos. I’m glad Bruce Hammock can be so accommodating!

Bruce Dupree Hammock just won the 2008 UC Davis Distinguished Teaching Award for Graduate and Professional Teaching; he was nominated for his "dedication to his students, his interdisciplinary thrust, and his scientific and professional career guidance."

“This award is one of the most prestigious granted on the UC Davis campus and recognizes consistent outstanding teaching and commitment to student success,” said Krishnan Nambiar, chair of the Academic Senate Distinguished Teaching Award Committee in a letter to Hammock nominator Michael Denison, professor of environmental toxicology.

Chemical ecologist Walter Leal, professor of entomology at UC Davis, described Hammock as an excellent teacher and mentor.  “I can unequivocally tell you that teaching is Dr. Hammock’s passion. He considers teaching the most important role of his university career...He motivates, encourages and inspires, molding a whole new generation of scientists who are discovering ways to benefit humankind.”

In the last five years Hammock has hosted more than 40 postdoctoral fellows or senior scientists.  He has helped train future entomologists, biochemists, engineers, chemists and biologists.

You could say he also trains them to be water warriors. 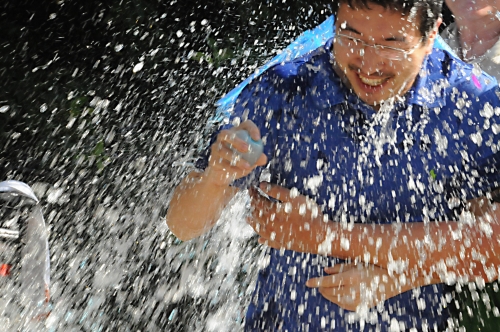 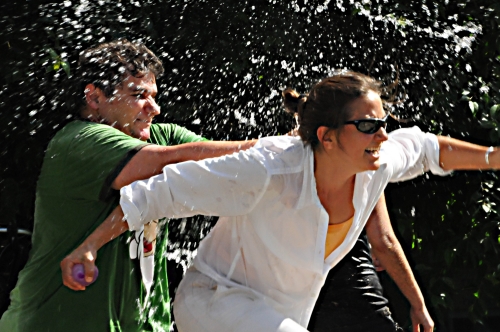 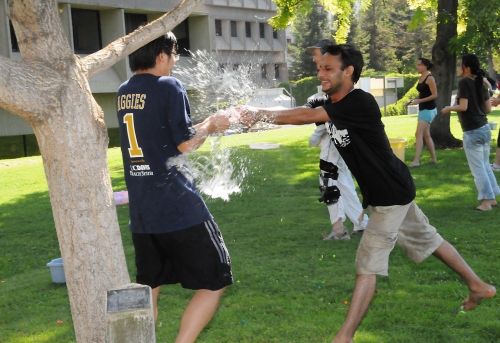 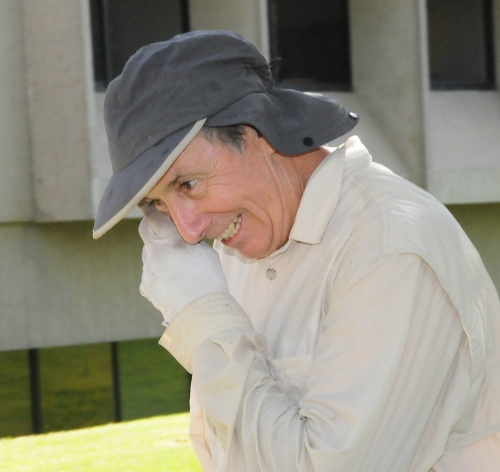 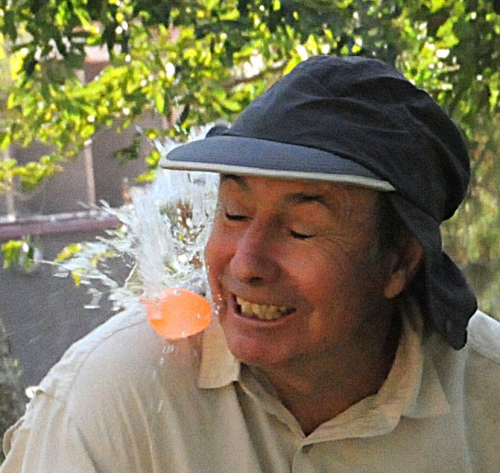