So wrote professor Art Shapiro of the UC Davis Department of Evolution and Ecology from his office in Storer Hall.

Yes, he won his own contest again.

Every year since 1972, the butterfly expert has sponsored a beer-for-a-butterfly contest to see who can find the first cabbage white butterfly (Pieris rapae) of 2012 in the three-county area of Sacramento, Yolo and Solano.

He netted a newly emerged male at 11:50 a.m. on Sunday, Jan. 8 in in West Sacramento, Yolo County, to claim his own prize.

Shapiro immediately announced he would take his graduate students and their significant others out for a beer in a few days to celebrate. His students are typically his fiercest competitors in the contest, which is designed to aid in his studies of biological response to climate change.

Sunday’s capture date is the second earliest of record in 40 years, the earliest being Jan. 4, 1990. Shapiro said it reflects “the extraordinary sunny and dry weather that has persisted all winter, with warm afternoons, frosty nights, and little cloudiness or fog.”

“There have been numerous high-temperature records set in northern California, both in the valleys and in the Sierra Nevada, “ Shapiro said. “The abnormal conditions cannot be linked causally to global warming but are related somehow to the current La Nina, now in its second year.”

Shapiro noted that many regional first-flight records for butterflies were set during the severe drought of 1975-76, before “ the signature of global warming was observed.”

“In 1976 we had species flying at the end of January that normally come out in March,” Shapiro observed. “If the current weather pattern continues another two weeks, all those records will be at risk.”

He also pointed out that due to the lack of rainfall, germination of herbaceous plants has been very poor. “If butterflies and other insects are tricked by the weather into emerging early, the resources they need will simply not be there!”

Showing his keen sense of humor, Shapiro joked that politicians of a certain persuasion had something to say about the contest. "Despite my willingness to share the prize, news that I had won again drew harsh criticism" from them, he said. "Despite their own differences, they unanimously pointed out that I teach evolution and study climate change, both of which they consider to be hoaxes."

Shapiro, a fellow of the American Association for the Advancement of Science, the Royal Entomological Society and the California Academy of Sciences, maintains a website on butterflies at http://butterfly.ucdavis.edu/, where he monitors butterfly population trends in Central California. He has surveyed fixed routes at 10 sites since as early as 1972. They range from the Sacramento River delta, through the Sacramento Valley and Sierra Nevada mountains, to the high desert of the western Great Basin. The sites, he said, represent the great biological, geological, and climatological diversity of central California.

Meanwhile, we're waiting for the 2013 beer-for-a-butterfly contest. We think we know who will win it! The winner's name starts with an "A." 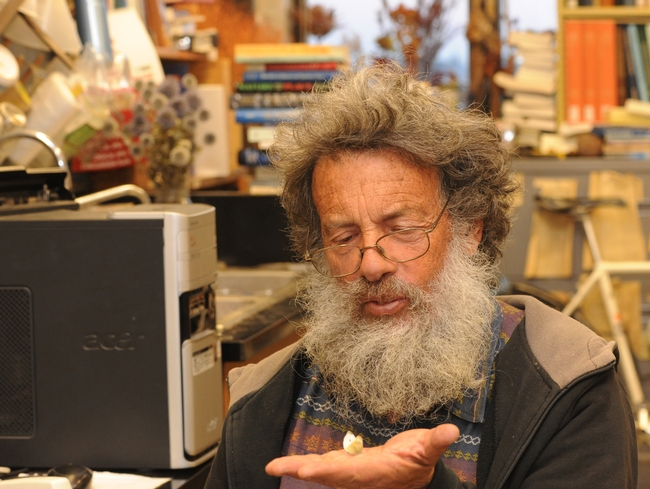 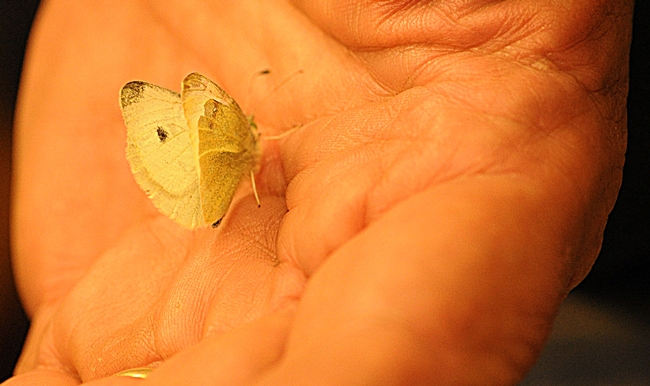