Nearby open space raises the value of homes

The closer homes are to open spaces – parks, stream and river corridors, forests and other natural lands – the higher the value of the homes in Riverside and San Bernardino counties. However, if homes are far from such open land, homebuyers tend to place an especially high value on lot size.

These were some of the findings of research, which graduate student Monobina Mukherjee at UC Riverside conducted in collaboration with Linda Fernandez, a former associate professor in the UC Riverside Department of Environmental Sciences. A summary of this research is in the September-October 2011 issue of UPDATE, a newsletter published by the Giannini Foundation of Agricultural Economics.

Open space provides a broad range of benefits to communities – such as rural vistas, wildlife habitat and relief from urban congestion – which go beyond the benefits of the land to its owners. In conducting this research, Mukherjee and Fernandez sought to analyze how a policy of land conservation and wildlife habitat preservation influences the housing market.

Mukherjee and Fernandez's study was focused on San Bernardino and Riverside counties. Riverside implemented the Riverside County Integrated Project in 1999 to support conservation of open space and wildlife habitat. San Bernardino County has abundant open space, including wildland in national and state forests. The researchers designated study zones and used statistical analysis to determine the impact of open space and other variables on residential sale value.

“Larger yards sometimes seem to act as a substitute for public open space,” Mukherjee said. "I can see why this happens because these two counties experienced less dense, bigger parcel sales for period of time we have been analyzing."

In Riverside County, a 10 percent increase in the distance from the nearest park is associated with a small but statistically significant decrease in the sale price of the property, the study found. The same was true in San Bernardino County with respect to both wildland and city parks. The results showed that scarcity of open space in areas with big cities could lead homeowners to place even higher value on proximity to open space.

Mukherjee and Fernandez found the amenity values generated in this study could help public policymakers estimate the monetary benefits of open space and habitat conservation. The results can also be used for land-use planning and conservation decisions in Riverside and San Bernardino counties plus other regions with similar geographical characteristics and residential markets. 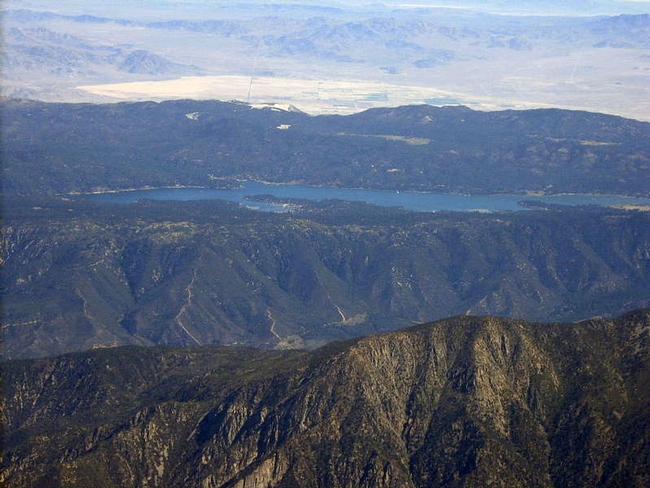