From California’s Ponderosa fire to Colorado’s record-breaking Waldo Canyon fire and other blazes burning across the West, the summer of 2012 -- like many recent summers -- has been marked by a long, intense wildfire season. It has claimed thousands of acres, hundreds of homes, and in some cases, lives.

Malcolm North, professor in the Department of Forest Ecology at UC Davis and U.S. Forest Service research scientist, studies the effects of fire on Sierra Nevada coniferous forests. In this video, North explains how climate change and a history of fuel suppression in the forest mean wildfires will burn hotter, faster, longer and more often -- indefinitely.

“I believe very strongly we’re going to have more fires, larger fires, and those fires are going to be of higher severity,” he says. “We do need to figure out a means of making the forest more resilient.”

North is principal investigator on the Teakettle Ecosystem Experiment, which is looking at the effects of fires and forest thinning on a forest ecosystem. 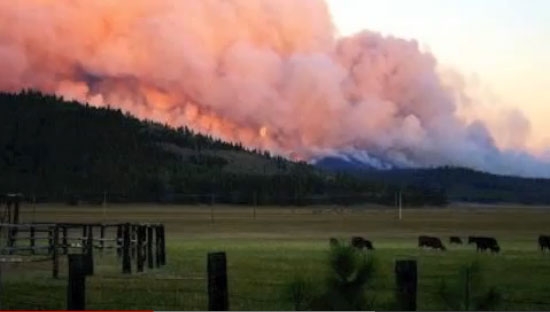