Red ornaments on a Christmas tree?

No, ladybugs (aka ladybird beetles or lady beetles) on Artemisia.

Ladybugs are overwintering on our Artemisia (genus belonging to the daisy family, Asteracease).

When the rains come, the drops bubble up on the plants and the ladybugs alike.

It's Christmas Eve and the ladybugs are Nature's sparkling red ornaments, providing comfort, cheer and color to the holiday season. 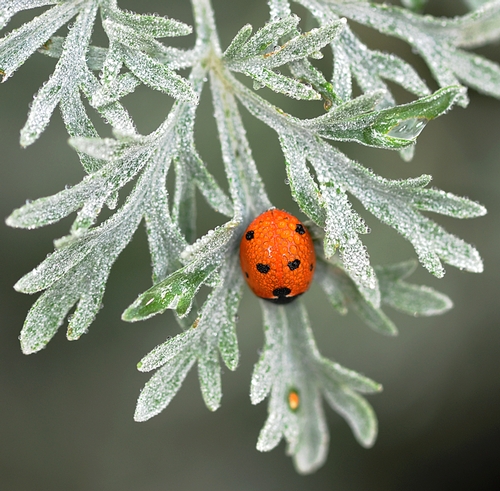 Cool Ladybug
RED ORNAMENT? No, a ladybug, aka ladybird beetle or lady beetle, on Artemisia, a genus belonging to the daisy family, Asteraceae. (Photo by Kathy Keatley Garvey) 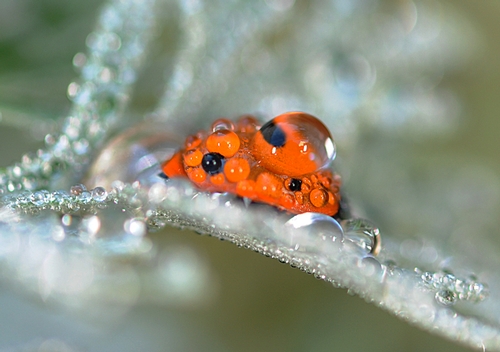 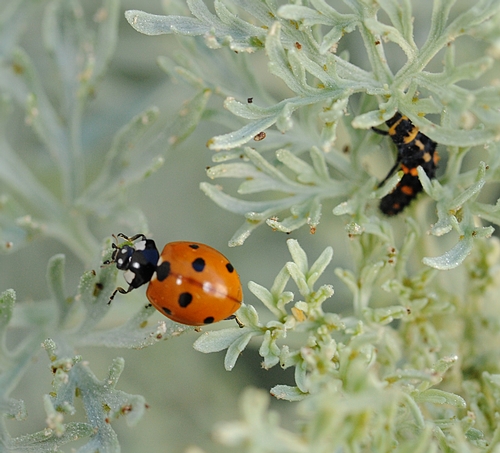 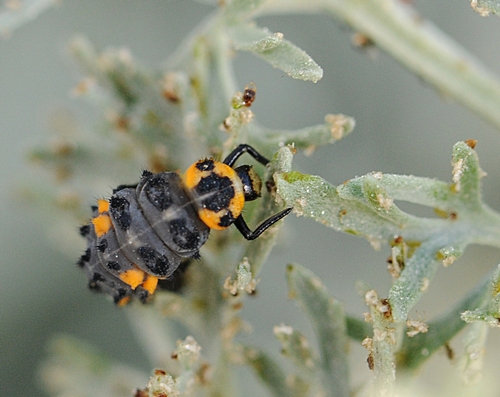 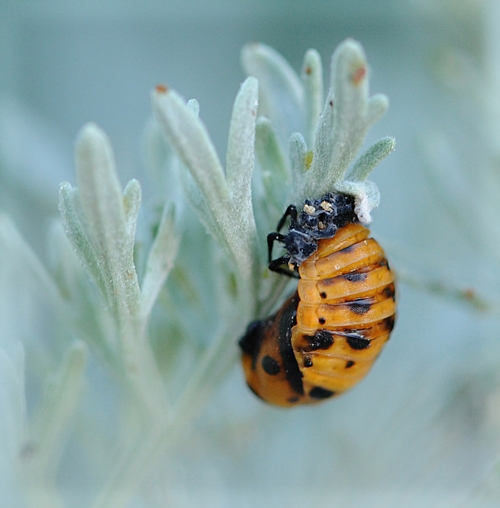 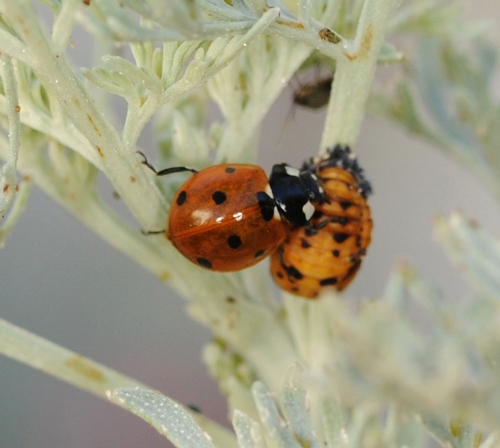