Anopheles gambiae, the mosquito that transmits malaria, has a new foe.

And his first name is Win.

Win Surachetpong, a UC Davis doctoral candidate in immunology with a designed emph That's quite an honor, indeed.

“Win’s work has demonstrated for the first time that signaling pathways that are well known for immune responsiveness in humans to Plasmodium infection are also important for the mosquito response to parasite infection,” said Luckhart, a faculty member of the Graduate Program in Entomology, and the Graduate Groups of Biochemistry and Molecular Biology; Microbiology; and Immunology.

“Win will be presenting exciting unpublished work that moves forward from his recent publication in PLoS Pathogens,” she said.

Also by invitation, Surachetpong will discuss his research at the adjoining meeting of the American Committee of Molecular, Cellular and Immunoparasitology, a unit of ASTMH that fosters the transfer of fundamental discoveries in basic research to applications that improve human health.

Malaria, caused by the parasite Plasmodium and transmitted by infected anophelene mosquitoes, strikes some 350 to 500 million people a year, killing more than a million. (Above: The photo of Anopheles gambiae  is by UC Davis medical entomologist Anthony "Anton" Cornel, based at the UC Kearney Agricultural Center, Parlier.)

shirleyluckhart
Luckhart (at left) said that Win is “working simultaneously on three different, inter-related, redox-regulated signal transduction pathways that will move our current state of knowledge forward significantly when he is through.”

“There are no commercially available tools (such as antibodies, reagents for knockout) that have been designed to study these signaling pathways in invertebrate cells, much less mosquito cells,” she said.

Surachetpong is adapting available tools for mammalian cell studies to his work and developing the remaining tools and reagents on his own. “His data comprised nearly all of the preliminary data for a new NIH grant that will allow us to move forward into new and exciting areas in anti-malarial innate immunity,”  Luckhart said.

A native of Thailand, Surachetpong received his doctor of veterinary science degree at Chulalongkorn University, Bangkok in 2000, ranking first in his class, and his master of science degree in pathobiology in 2005 from the University of Arizona, where he received the “Above and Beyond Award” from the Department of Veterinary Science and Microbiology.

After completing his doctorate at UC Davis, Surachetpong will join the faculty at Kasetsart University, Bangkok, to continue his research on tropical and emerging infectious diseases.

As a medical entomologist and immunologist, his goal is to utilize his expertise in vector-borne diseases and innate immunity to improve malaria transmission control in Thailand and other endemic countries. 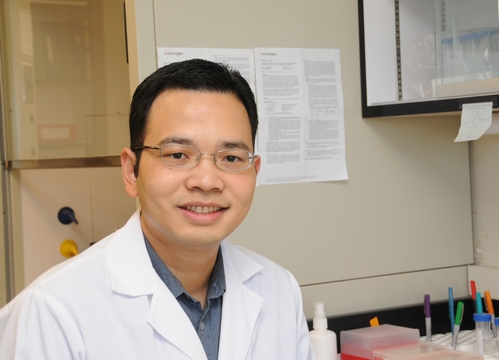 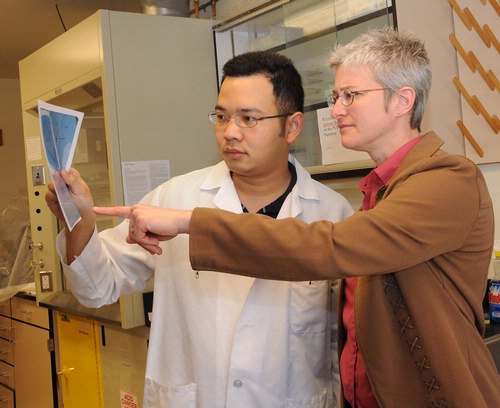 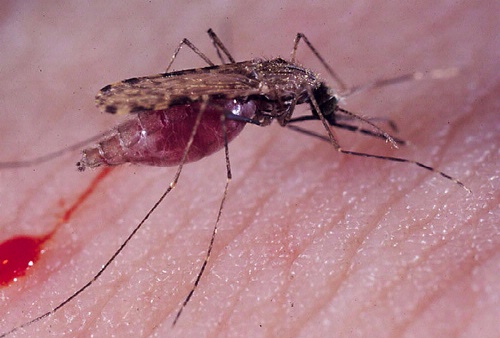