Community ecologist Romina Rader
When you think of "journeys," you may think only of expeditions, crossings, tours, treks and passages.

You should also think about "pollination journeys."

On Wednesday, March 10,  community ecologist Romina Rader from the University of New England's School of Environmental and Rural Science will speak on "The Journey to Effective Pollination" at the UC Davis Department of Entomology and Nematology's virtual seminar.

Professor and pollination ecologist Neal Williams is the host. Click here to register to attend the 4:10 p.m. seminar. This is the last of the winter seminars.

Rader, an associate professor, says she is broadly interested in pollination ecology, landscape ecology and plant–animal interactions in natural and human-modified landscapes. She is currently working on projects that investigate the ways in which plant and animal biodiversity respond to global change and the performance of wild and managed insect pollinators in horticultural crops.

She writes on her website: "I am a community ecologist and my research focuses on plant–animal interactions in natural and human-modified landscapes.  I am interested generally in the ecology of plants and animals in different types of habitats and landscapes and how they respond to differing management practices and global change.  My current projects relate to wild and managed insect pollinators, their efficiency at pollinating horticultural crops and finding ways to improve fruit yield and quality by understanding their life history needs."

Rader holds a  bachelor of environmental science (1998) from the University of New South Wales, Sydney, Australia. She obtained both her master's degree (2005) and doctorate (2011) from James Cook University, Cairns, Australia. Her master's thesis:   "Vertical Distribution, Resource and Space Use in a Tropical Rainforest Small Mammal Community."  For her doctorate:  "The Provision of Pollination Ecosystem Services to Agro-Ecosystems by a Diverse Assemblage of Wild, Unmanaged Insect Taxa." She won a 2017- 2020 Australian Research Council Discovery Early Career Researcher Award.

Among her most recent journal publications: 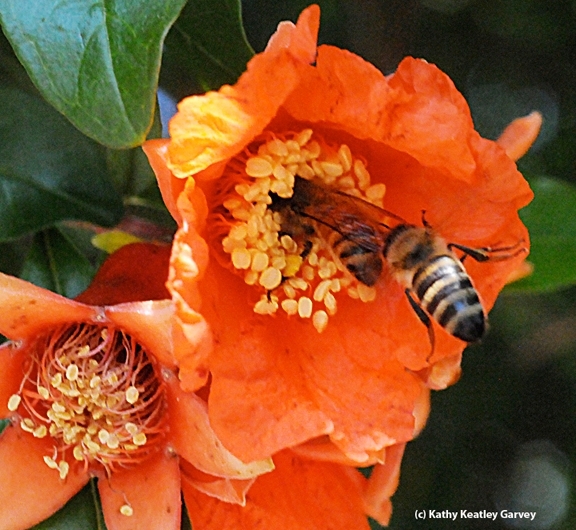 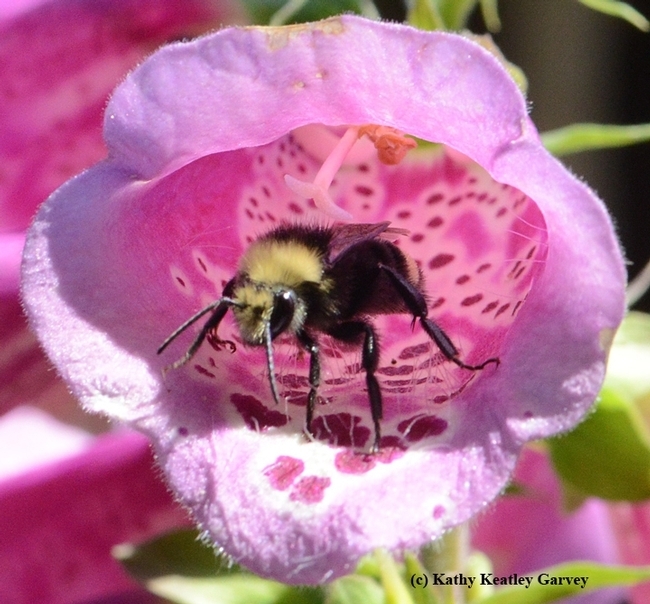 Peter DiGennaro
The UC Davis Department of Entomology and Nematology's weekly virtual seminars resume Wednesday, Dec. 2 with a program on nematodes, or "roundworms."

Molecular nematologist Peter DiGennaro of the University of Florida's Department of Entomology and Nematology will present his seminar on "Gaps in Molecular Plant Nematology" from 4:10 to 5 p.m. (Link to the form to join the Zoom meeting.) 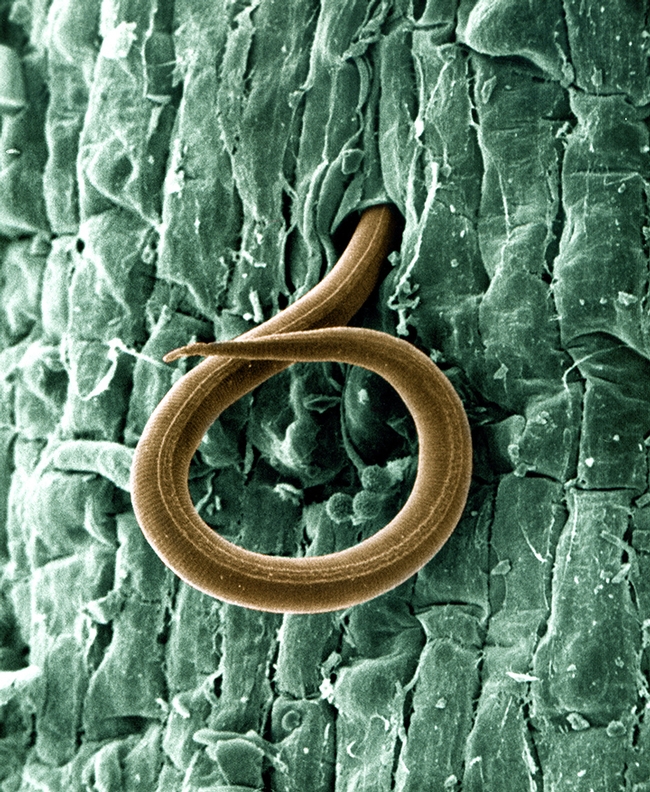 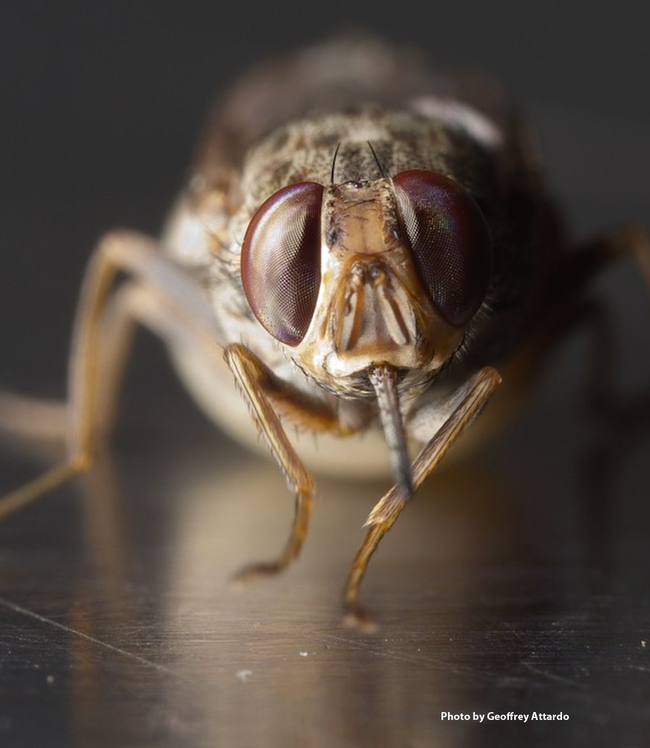 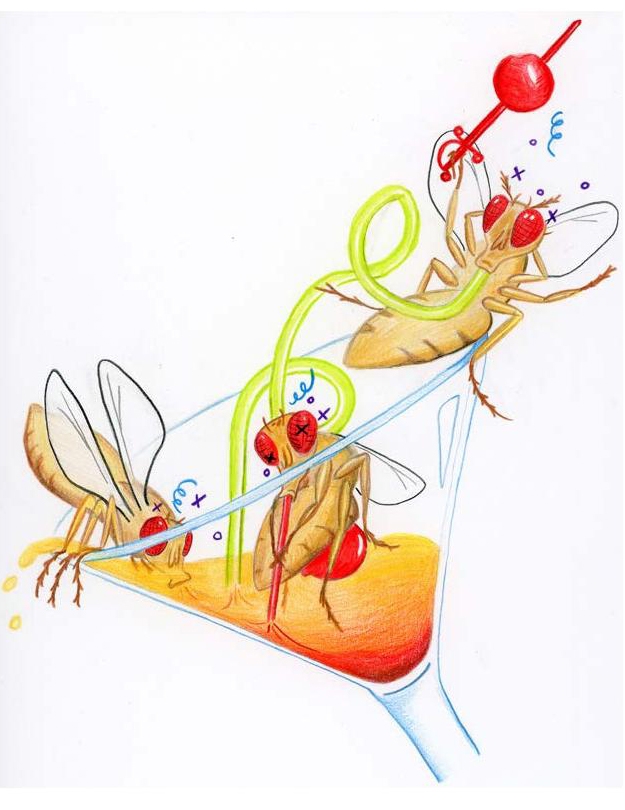 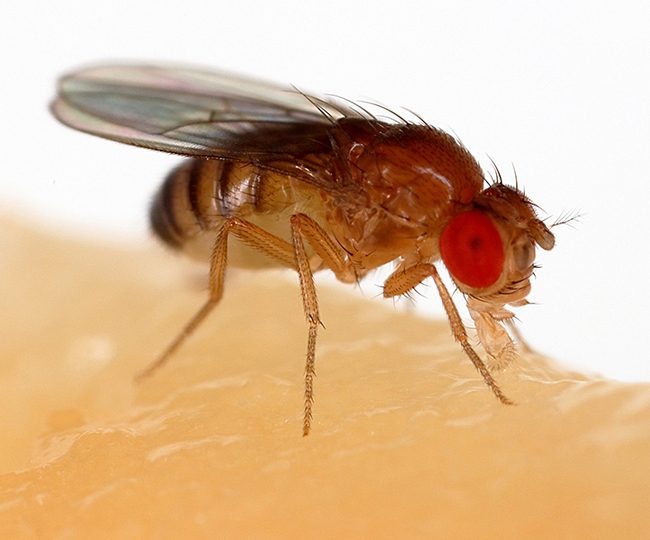 Do you know where your nematodes are? If you're a grower, you should.

"To make informed management decisions and ensure that environmentally damaging soil fumigants are applied only when and where needed, growers need to know precisely the density and distribution of pest nematodes," says nematologist Amanda Hodson, a professional researcher in the UC Davis Department of Entomology and Nematology who will present a departmental seminar at 4:10 p.m., Wednesday, Jan. 31 in 122 Briggs Hall.

Hodson, who will deliver the hourlong seminar on "Molecular Detection and Integrated Management of Plant Parasitic Nematodes," studies the interrelationships between nematode pests, ecosystem functioning and management decisions.

"Molecular methods overcome some of the drawbacks of the labor and time intensive process of nematode detection," she says. "Our analysis has established the accuracy of real time PCR (qPCR) primers which accurately differentiate and quantify several pest nematodes from other nematodes in the soil including lesion nematode (Pratylenchus vulnus), ring nematode (Mesocriconema xenoplax) and two separate groups of root knot nematodes (Meloidogyne spp.). Integrated management of these soil pests requires better understanding of the interactions between nematode pest suppression, soil food webs, management tactics, crop productivity, and soil health. Our experiments link managing for nematode pest suppression with other desired ecological outcomes such as increased soil organic matter and nutrient cycling in cropping systems such as almonds, tomatoes and carrots."

Hodson's research integrates plant and root biology with the fields of entomology, nematology, acarology and biogeochemistry.  She completed her doctorate in entomology at UC Davis in 2010 on the ecological effects of a biological control agent in pistachio orchards, finding that the entomopathogenic nematode, Steinernema carpocapsae, caused temporary changes in native soil food webs. Following up on these results in the laboratory, she found that the European earwig (Forficula auricularia) could serve as a novel host for the nematode. This susceptibility depended on host body size with significantly higher mortality rates seen in larger earwigs. 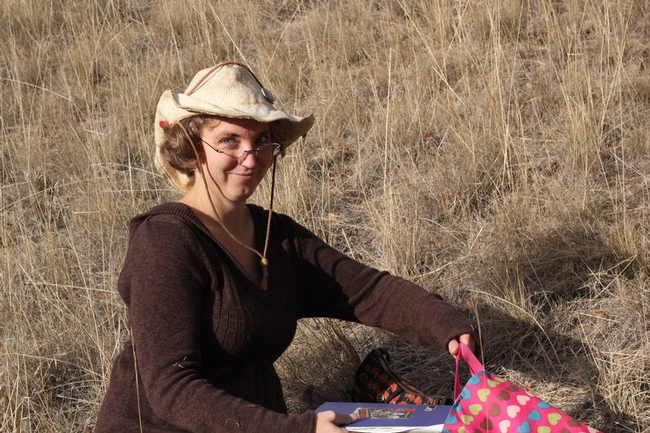