By this time of year the lush growth and colorful flowers of spring are just a memory. Eriogonum umbellatum var. ahartii, Robert D. Fischer
Many California native plants go dormant in the summer, waiting for the fall and winter rains before they grow again. Some plants, like California buckeye, are already losing their leaves. But luckily for the native garden, there are still plenty of plants that thrive and bloom during the hot weather.

Eriogonum, or wild buckwheat, is a large genus with many species native to California. These perennials are available in a variety of sizes, growth habits and flower colors, and some species also have named cultivars. Individual flowers are small but are born in clusters containing many flowers, providing a visual impact. Wild buckwheats are very attractive to native pollinators, especially butterflies, and also provide food and habitat for birds. The flowers are long-lasting, fading to a rusty color in late summer. The plants are evergreen, grow in full sun, and require little to no supplemental water once established. Surfur buckwheat, J. Alosi
One buckwheat native to dry slopes in the mountains of Butte County is sulfur-flowered buckwheat (scientific name Eriogonum umbellatum). It grows one to two feet tall and three feet wide. The flowers are a bright yellow. The leaves are gray-green with whitish undersides.

California buckwheat (Eriogonum fasciculatum) is native to the foothills of southern California and is quite drought-tolerant. It grows one to three feet tall and up to four feet wide. Its needle-like leaves grow in clusters along the stem. The white or pink flowers grow in flat-topped clusters.

St. Catherine's lace (Eriogonum giganteum) is native to the Channel Islands and Baja California. It grows to be a large, rounded woody shrub four to five feet tall and six or more feet wide. Its creamy flowers grow in large flat clusters held above the plant. The leaves are gray-green and felty. California buckwheat, J. Alosi
Coyote mint (Monardella villosa) is another summer-blooming perennial that does well in sunny and dry garden settings. It has fragrant dark green foliage; Native Americans used the leaves to make tea. Its showy heads of light purple flowers attract butterflies. With deadheading, coyote mint will continue to bloom for most of the summer. It grows 1-2 feet tall and wide. Cut back the branches in the fall to reduce legginess and to promote denser growth in the spring. Coyote-mint (monardella villosa), Brent McGhie
Western columbine (Aquilegia Formosa) is a reliable perennial for partly shaded gardens. It will grow in full shade, but its flowering will be reduced. The stunning yellow and red flowers nod from thin stems which rise above delicately divided leaves. The flowers are very attractive to hummingbirds. If the flowers are allowed to go to seed, small seed-eating birds will visit, and volunteer plants will appear the following spring. The plants tend to be short lived, lasting about three to four years. Native to moist woods and streams in northern California, western columbine needs regular water through the summer. Aquilegia formosa, Robert D. Fischer
Remember to include summer-bloomers when planting your native garden this fall.

The Butte County UC Master Gardeners are part of the University of California Cooperative Extension (UCCE) system, serving our community in a variety of ways, including 4H, farm advisors, and nutrition and physical activity programs.  Our mission is to enhance local quality of life by bringing practical, scientifically-based knowledge directly to our community. For more information on UCCE Butte County Master Gardeners and their upcoming events, and for help with gardening in our area, visit https://ucanr.edu/sites/bcmg/. If you have a gardening question or problem, call our Hotline at (530) 538-7201 or email mgbutte@ucanr.edu. 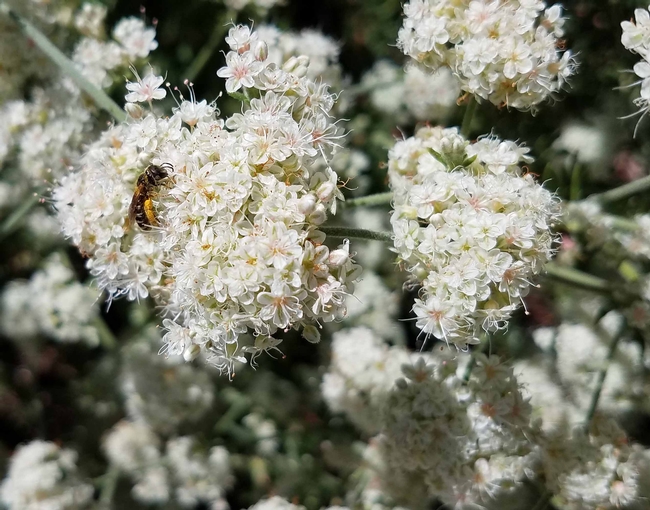 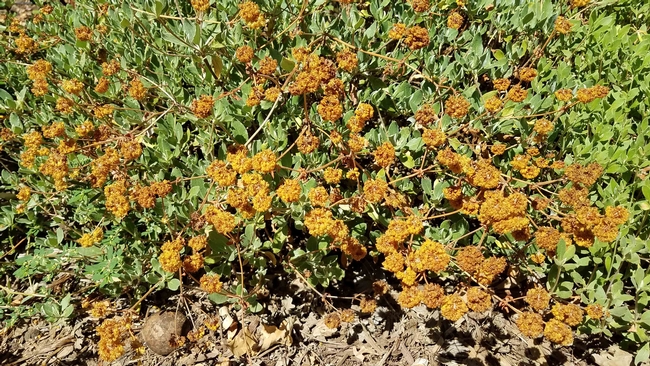