Kimsey, now director of the Bohart Museum of Entomology and a UC Davis distinguished professor of entomology, grew up as “Lynn Siri” of El Cerrito, the daughter of a biologist and a biophysicist.

Influenced by Jacques Cousteau, and encouraged by her high school biology teacher, she set out on a project that's now being lauded for its legacy data documentation of the Bay's intertidal invertebrates, especially invasive species.

She was a high school junior and her work was never published—until now.

“There have been few surveys of intertidal invertebrates in San Francisco Bay, California, USA. Most prior intertidal surveys were limited spatially or taxonomically. This survey of the intertidal invertebrates of San Francisco Bay was conducted over 13 months between 1970 and 1971, generating what is now a legacy data set of invertebrate diversity. Specimens were hand collected at land access points at 34 sites around the Bay. In all 139 living species in 9 phyla were collected; 28.8% were introduced species, primarily from the Atlantic Ocean (62.5%) and the Northwest Pacific and Indo-West Pacific Oceans (30%)." Lynn Kimsey, UC Davis distinguished professor of entomology and director of the Bohart Museum of Entomology (Photo by Kathy Keatley Garvey)
Kimsey, who holds bachelor and doctoral degrees from UC Davis, is a 32-year member of the UC Davis entomology faculty and a recognized authority on insects, particularly Hymenoptera (bees and wasps). She has directed the Bohart Museum, home of nearly 8 million specimens, since 1990.

“I guess I started doing detailed pen and ink drawings in junior high. Then in high school, I worked summers as a volunteer lab assistant and professional SCUBA diver at San Diego State.” This is a dungeness crab, Cancer magister, that then Lynn Siri recorded and sketched in the San Francisco Bay. (Illustration by Lynn Siri Kimsey)
Kimsey credits her mother, the late Jean Siri, former mayor of El Cerrito, with not only encouraging her, but driving her to the six-county locations.  “My project couldn't have been possible without my mother driving me to all the locations,” Kimsey said.  Her mother, who died in 2006 at age 85, earned a bachelor's degree in biology from Jamestown College, North Dakota, and was a Navy veteran (WAVES, Women Accepted for Volunteer Emergency Service). Jean managed a cryptology unit in Klamath Falls, Ore. before joining the Lawrence Berkeley National Laboratory and meeting her husband-to-be, William Siri.

At each site, Lynn surveyed approximately 800 meters of shoreline at low tide, and typically spent between 60 and 120 minutes. She collected, by hand, samples of all common invertebrate species larger than 1 mm from the surface of mudflats, rocks, or pilings, and from under rocks, tires, and boards (with the underside of the object and substrate below examined for invertebrates). She observed but did not collect insects or arachnids. She preserved her collected specimens in 3 percent formalin (soft-bodied specimens) or 70 percent methanol. She deposited selected specimens in the California Academy of Sciences' Department of Invertebrate Zoology. This is a hairy hermit crab, Pagurus hirsutiusculus, that teenager Lynn Siri sketched as part of her San Francisco Bay project. (Illustration by Lynn Siri Kimsey)
“This project shows what can happen as the result of parents and other adults supporting kids' interests and enthusiasms,” Kimsey said.

Recalling how her research came to be published, Kimsey said that during the start of the COVID-19 pandemic, she began looking through her half-century-old notes.  She contacted Carlton, an emeritus marine sciences professor from Williams College (Williamstown, Mass.) and director emeritus (1989-2015) of the Williams College-Mystic Seaport Maritime Studies Program (Mystic, Conn. Carlton is known for his research on the environmental history of coastal marine ecosystems, including invasions of non-native species and modern-day extinctions in the world's oceans. In 2013, he received the California Academy of Science's highest honor, the Fellows Medal. This is an Atlantic oyster drill, Urosalpinx cinerea, a nonnative species that Lynn Siri, now Lynn Kimsey, sketched from her San Francisco Bay project. (Illustration by Lynn Siri Kimsey)
Together they assigned all species to either a native (Northeast Pacific origin), introduced, cryptogenic, or undetermined biogeographic status. “Eighty-six (61.9%) were considered native, 40 (28.8%) introduced, and two (1.4%) cryptogenic,” they wrote. “An additional 11 species (7.9%) were undeterminable as to their origin due to insufficient taxonomic resolution. Of the introduced species, 25 (62.5%) originate from the North Atlantic Ocean, 12 (30%) from the Northwest or Indo-West Pacific. The origins of the three remaining introduced species and of the two cryptogenic species, while likely from either the Atlantic or the Pacific, remain uncertain.”

Kimsey located the largest number of native species in the Golden Gate region. “The shoreline has rocky shores, as well as sand/gravel beaches and piers,” they wrote. “This region has the strongest daily currents, influenced by the proximity of the Pacific Ocean. The largest number of native species were found here. Indeed, at the two most exposed stations at the Golden Gate, only one introduced species, the wood-boring isopod Limnoria tripunctata Menzies, 1951, was found.”

“Unpublished historical biodiversity data are frequently lost over time,” the scientists wrote. “Such data from earlier periods can serve as critical baseline information by which to assess long-term biodiversity shifts and environmental changes.”

Kimsey and Carlton told him that they hope the project will inspire other scientists to proceed with similar research in the San Francisco Bay.  But they wonder if this will ever happen.

“It's not hot and sexy,” Kimsey told Simons. “Hot and sexy is going to Costa Rica and playing in coral reefs. And that's really what attracts people. Getting down and dirty in the suburbs, it takes a different attitude about a whole different subject area.” 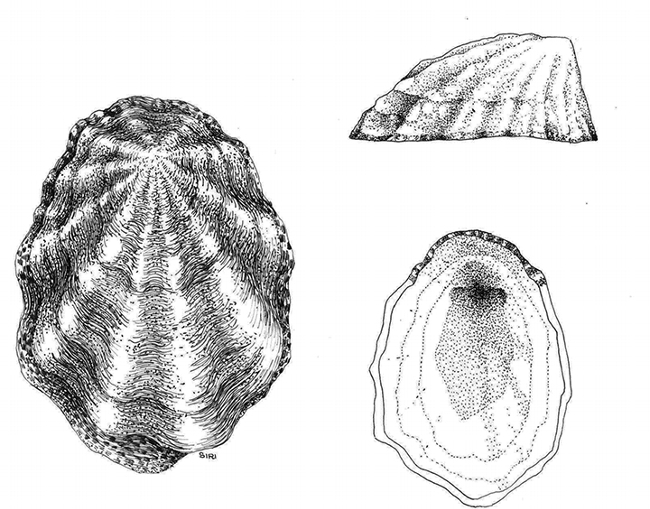 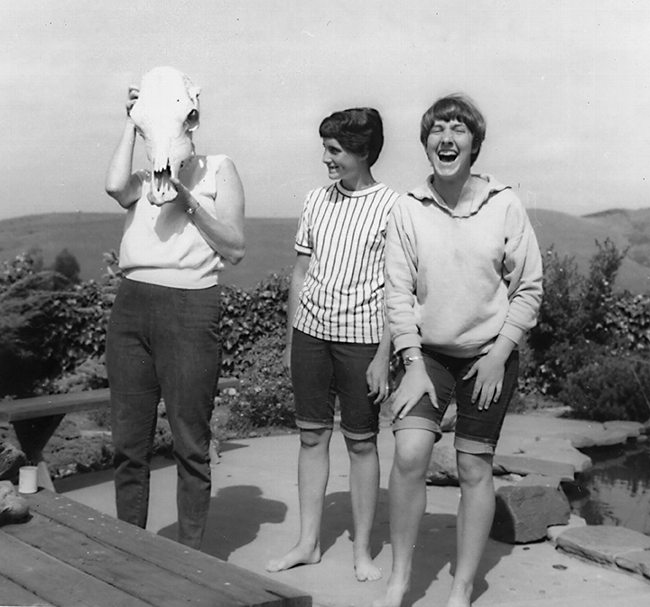