Beth Grafton-Cardwell our IPM Specialist who is Lindcove Research and Extension Director and a UC Riverside Entomologist recently gave a talk on the different approaches being taken to confront Asian Citrus Psyllid and Huanglongbing. A summary of a lot of her points is available at:

She brought up some points that I think need to be better known. Some early detection techniques are being developed so that infected trees can be quickly identified and removed so that they do serve as a reservoir of inoculum that can increase the spread of the bacterial disease.  These techniques are based on measureable levels of different chemicals. 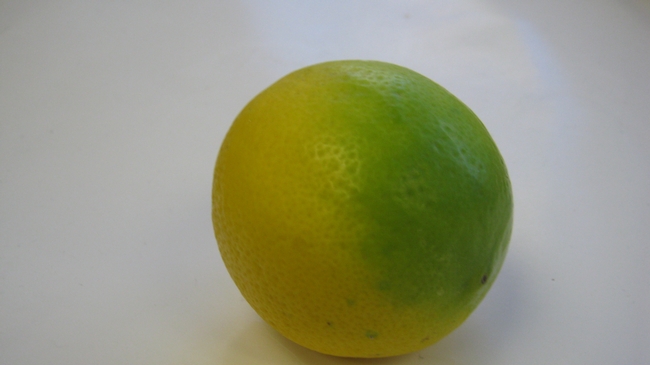