Latitude affects boat hull cleaning schedules. It is more important than season of the year.

We asked 23 Californian and 4 Mexican in-water hull cleaners how often they cleaned boat hulls with copper antifouling paint. We expected that seasons would have a big influence. Instead, geography was the most important factor.

Hull cleaning before departing and returning is important for preventing transport of aquatic invasive species along our coastline. 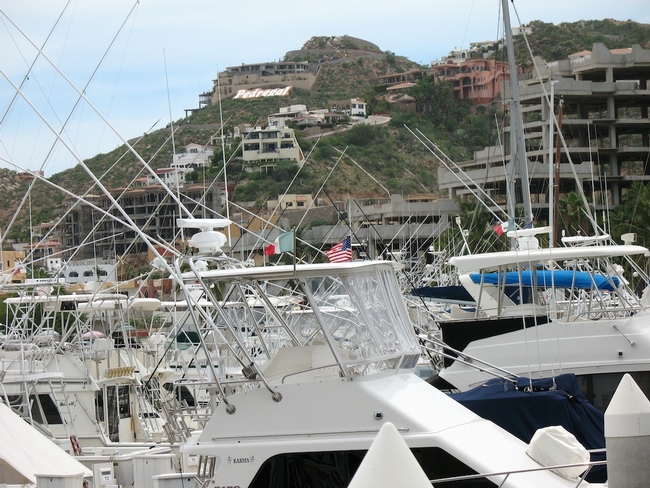 In a recent survey of California and Baja California marinas, we asked where their overnight visitors were coming from and why they traveled. “Have hull, will go!” sums up the boating action along our coast.

Vacations, holiday events, fishing tournaments and seasons, and boating races and other events encourage boaters to head out and about. The 4th of July, Fleet Week and the Baha Haha race (San Diego to Los Cabos and La Paz) brought large numbers of visitors from outside the local region. Other big draws were Memorial Day, Labor Day, local yacht club races, the Newport to Ensenada race, etc. Boaters stayed overnight for some events. Waypoint marinas for long-distance races reported that competitors stayed up to 4 nights and destination marinas reported stays up to 30 nights.

This is great news for California’s coastal economy. On the other hand, it increases risks of carrying invasive species to new areas. What can we do to reduce this downside risk of boater travel?

Events are a great opportunity to raise boater awareness of invasive species risks and ways to reduce them. For example, event organizers could include educational messages with registration confirmation, mass media, banners and other materials. They could encourage boaters to clean their boats’ hulls, bilges and bait tanks before leaving home and before returning to home regions to avoid carrying invasive species. Boat repair yards, hull cleaners and managers of harbors, marinas and yacht clubs could also educate boaters on these same points.

Our new logo, “CLEAN then CRUISE!” © 2012 Regents of the University of California below was created to remind boaters about this important step. 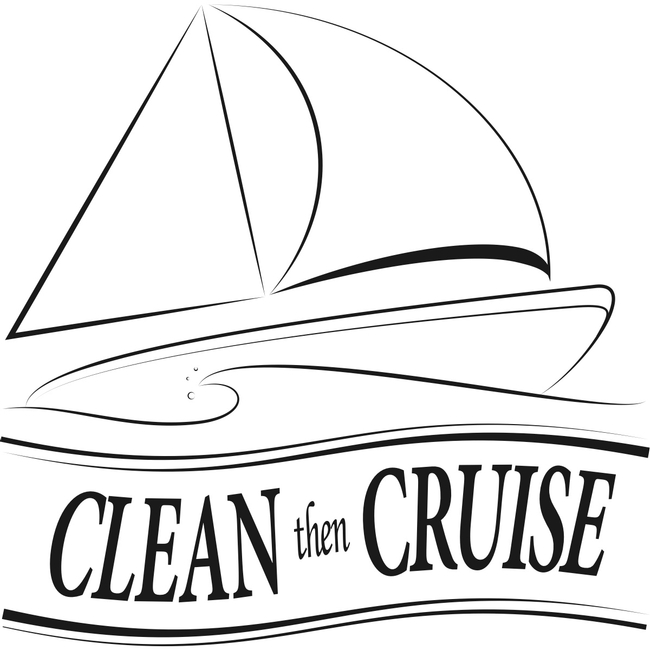