Change on the range

Cattle roam on Calfornia's ranglelands.
A new breed of ranchers is bringing diverse demographics and unique needs to rangeland management in California. These first-generation ranchers are often young, female and less likely to, in fact, own a ranch. But like more traditional rangeland managers, this new generation holds a deep love for the lifestyle and landscapes that provide a wealth of public benefit to California and the world.

“When first-generation ranchers succeed, we all succeed,” says Kate Munden-Dixon, a Ph.D. student... 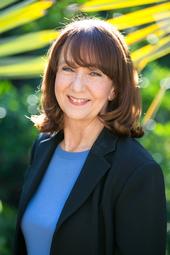 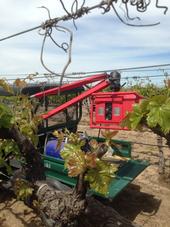 Grape acreage being removed from production and the strong demand for nut tree crops have grape growers concerned about the economic sustainability of grape production in the San Joaquin Valley. The gross income of grapes per acre depends on two elements: price per ton and tons per acre. Price per ton is determined by a lot of factors, e.g. quality, region, demand, and inventory, and it is really difficult to predict the price per ton for a certain vintage. So the major target for growers is to achieve the optimum tons per acre from their vineyards.

Recently, it seems we have reached a plateau of production with current planting materials and management methods in the San Joaquin Valley vineyards. Making a vineyard less variable...

Isao Fujimoto and his daughter, Esumi.

Isao Fujimoto, lecturer emeritus of Community Development and Asian American Studies at UC Davis, has been named the 2014 recipient of the Eric Bradford and Charlie Rominger Agricultural Sustainability Leadership Award for his commitment to California agriculture, rural communities, and social change.

The keynote speaker at the awards presentation will be Navina...