What Winter? Not Cold Enough for Apricot, Too Warm for Valencia
Published on: April 16, 2018 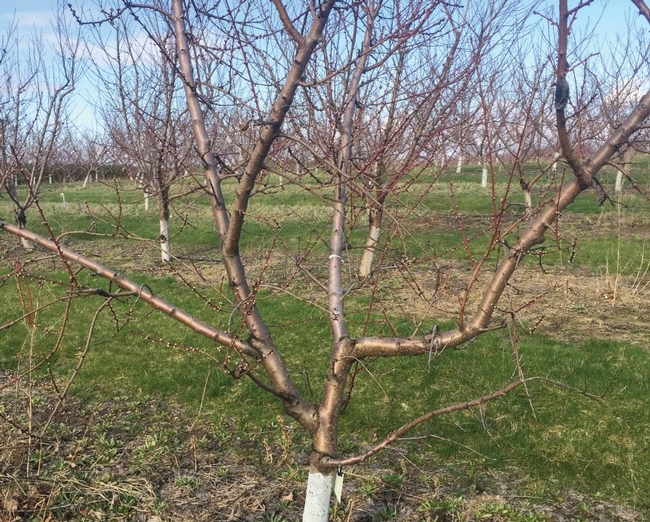